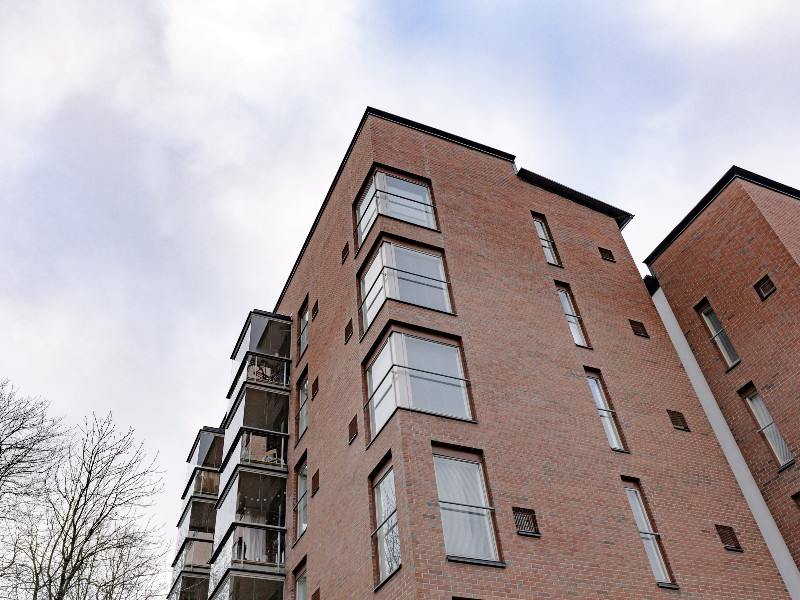 THE CORONAVIRUS EPIDEMIC appears to have had a noticeable impact on the rental housing market in Helsinki, reports YLE.

Mari Randell, the housing programme manager at the City of Helsinki, told the public broadcaster that the availability of non-subsidised rental units has increased gradually to an unprecedented level, with roughly 2,000 units presently listed online.

“There has never been a situation like this in Helsinki,” she said.

One of the contributing factors, she analysed, is the devastating impact the epidemic has had on the restaurant and accommodation industry, traditionally a major employer of young people. Another factor is the influx of units that were previously marketed for short-term tenants on online accommodation marketplaces such as Airbnb.

“Young people in their 20s and 30s usually rent. The number of jobs is currently lower than usual, so young people are moving around less and moving less to Helsinki,” explained Randell.

She confirmed that no comparable increase has been detected in the availability of subsidised units managed by the Housing Finance and Development Centre of Finland (ARA). The mismatch between supply and demand for non-subsidised flats, she added, has also slowed down the increase in rents.

“I’m sure there’ll be demand for housing in the future, and it’s really nice that tenants finally have more options in Helsinki,” she told YLE.

She also expressed her doubt that the phenomenon is indicative of a longer-term trend, pointing to factors such as continuing urbanisation, year-on-year up-tick in house purchases and rise in house prices.

The Finnish capital has set itself the objective of producing 7,000 residential units in 2021, an objective it met comfortably in 2020. “Even the coronavirus couldn’t slow down this production,” noted Randell.