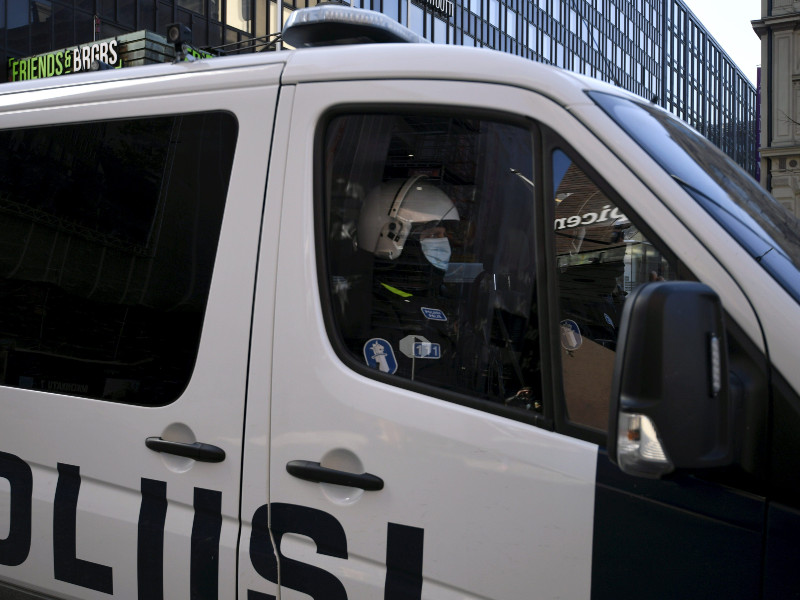 Police in Helsinki have reiterated their concern about the readiness of young people to resort to edged weapons to settle their differences. (Markku Ulander – Lehtikuva)

AN 18-YEAR-OLD MAN is suspected of two attempted manslaughters for stabbing an underage boy and trying to stab another in Jätkäsaari, Helsinki, on Sunday.

Police officers were alerted to the scene of the stabbing by the emergency call centre at approximately 4.45pm and, upon arrival, administered first aid to a 14-year-old boy who had been stabbed in the back.

It is believed that the stabbing took place after the suspect and victim got into an argument near Crusell Bridge in Ruoholahti. The suspect had brandished a knife during the argument and started chasing the victim, who was stabbed in the back after falling over trying to run away from the suspect.

The suspect fled the scene by foot but was taken into custody later on Sunday.

“Police later discovered that the same suspect had possibly tried to also stab another underage boy at the scene of the incident. The boy suffered no injuries, however,” Kirsi Kanth, the detective chief inspector in charge of the pre-trial inquiry at Helsinki Police Department, revealed on Monday.

Helsinki Police Department on Monday reiterated its concern about the increasing readiness of young people to use edged weapons to settle their differences.

“People have carried around knifes for ages. In Helsinki, we saw that they are now also being used more regularly at the end of last year. The increase has not levelled off,” Jari Koski, a senior detective superintendent at Helsinki Police Department, commented to Helsingin Sanomat.

He added that it is particularly alarming how low a threshold there seems to be for resorting to an edged weapon.

“If people had not used any weapons in these incidents, we would have gotten away with scuffs and bruises and would not have needed hospital visits. People are resorting to edged weapons at a really low threshold,” he said.