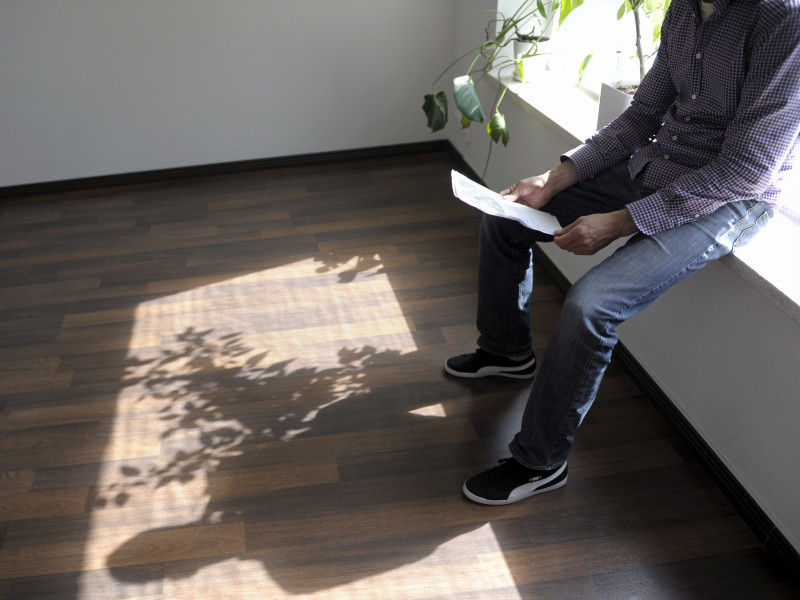 A potential buyer checking a flat in Helsinki on 2 June 2015. (Anni Reenpää – Lehtikuva)

HOUSEHOLDS in Finland took out 2.1 billion euros’ worth of housing loans, with an average interest rate of 0.71 per cent, from Finnish banks in March, reveals a monthly review published by the Bank of Finland.

The value of new housing loans represents an increase of 360 million euros, or roughly 20 per cent, from the corresponding period in 2020.

The Bank of Finland stated in its report that the stock of housing loans crept up by 3.8 per cent year-on-year to 103.6 billion euros in March. The stock of household deposits, in turn, rose by 8.2 per cent from the previous year to 104.8 billion euros, but the majority of the deposits were on ordinary accounts with the average interest rate of 0.05 per cent.

Fixed-term deposits, or deposits with an agreed maturity, accounted for 3.4 billion euros of the deposits and had an average interest rate of 0.22 per cent.