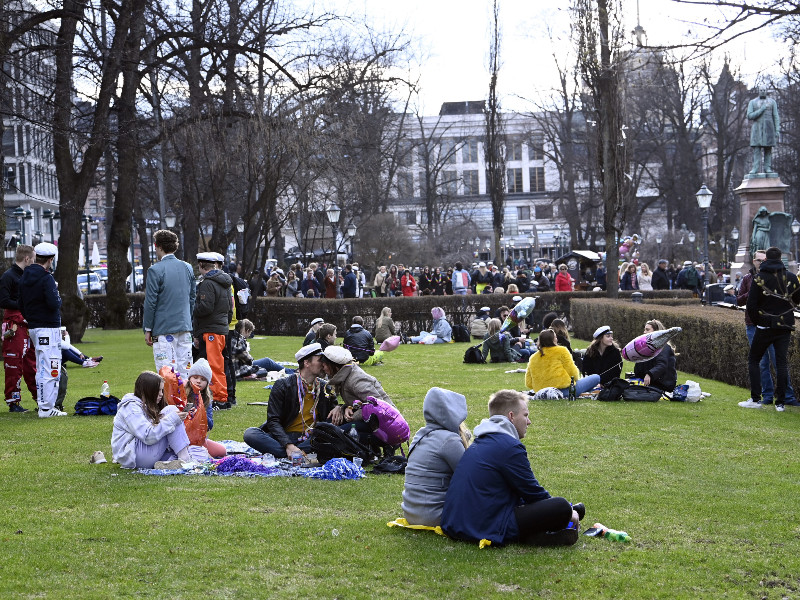 A TOTAL of 132 new coronavirus infections, the lowest daily number of cases since the beginning of the year, were reported in Finland on Sunday, according to the Finnish Institute for Health and Welfare (THL).

The incidence of infections has similarly fallen to its lowest level in months, to less than 60 per 100,000 inhabitants. The incidence rate is the lowest in the entire European Union.

“It’s an indication that we’ve once again started taking the restrictions seriously. Testing and contact tracing are working fairly well at the moment. And with the borders pretty much shut down, we’ve been able to get the situation under control,” Lasse Lehtonen, the director of diagnostics at the Hospital District of Helsinki and Uusimaa (HUS), analysed to Helsingin Sanomat.

He reminded that the number of coronavirus tests has tended to decrease during holidays, resulting in a drop in the number of laboratory-confirmed infections. The possible impact of the festive weekend, thereby, will not be reflected in the infection numbers until a little over a week from today.

Roughly 4,500 people in the hospital district got tested for the virus on Saturday, according to Lehtonen. The number is comparable to an ordinary Saturday.

“I believe we’ll get through Vappu, even if there is a small spike in infections,” he said. “At the moment, infection tracing is working so well that I doubt it’ll lead to a massive increase. We do have to be vigilant and continue to observe the protection measures.”

The situation has improved also in the capital region, with both the weekly number of infections and the incidence rate declining to their lowest levels since November. Positive tests presently make up about 1.6–1.7 per cent of tests, signalling a drop of roughly 2.5 percentage points from late March and early April.

“We’re on a downward trend, which is naturally positive. But there’s always the risk that the infections start rising again if we start slacking, as has happened elsewhere,” said Lehtonen.

He argued that rather than examining the number of infections from short time periods, it would be more relevant to examine the rate at which the infections are decreasing. The rate, he added, remained slower in the hospital district than other parts of the country also in the week leading up to Vappu.

This may be attributable to the easing of various restrictions in recent weeks: the restrictions on restaurants were eased a few weeks ago, while in-person instruction has been increased since Easter.

Lehtonen also viewed that the government has failed to shed sufficient light on the indicators it has used to justify the easing of restrictions.

“This is a continuing balancing act between different restrictions and the epidemiological situation. When schools start their summer holidays at the turn of the month, we’ll have one fewer source of infections. On the other hand, if the travel sector is opened we may get more infections from there,” he told.