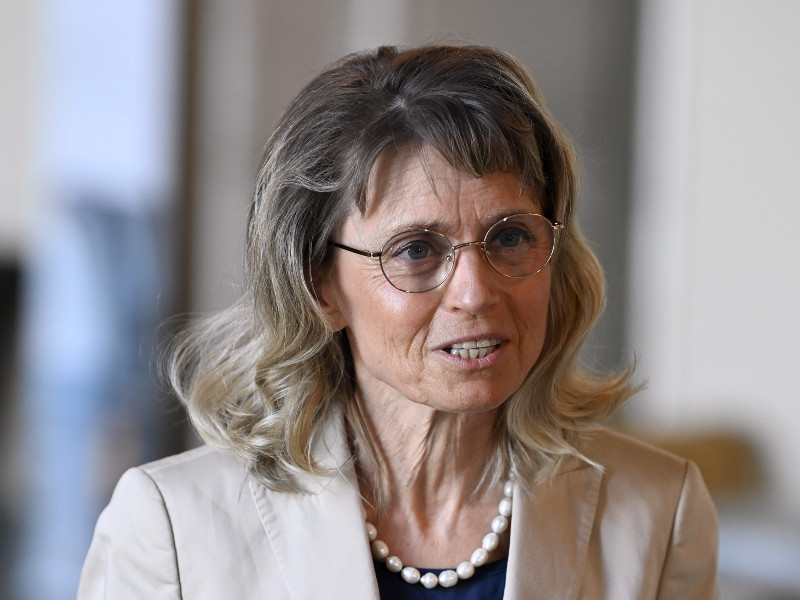 Päivi Räsänen, a seventh-term Member of the Finnish Parliament, has been charged with three counts of ethnic agitation for statements disparaging homosexuals. (Vesa Moilanen – Lehtikuva)

THE PROSECUTOR GENERAL has charged Päivi Räsänen, a seventh-term Member of the Finnish Parliament and ex-chairperson of the Christian Democrats, with three counts of ethnic agitation over online statements about homosexuals.

The prosecutor determined that the statements disparage and discriminate against homosexuals, violate their equality rights and human dignity, and foment intolerance, defamation and hatred.

The statements thus breach the limits of freedom of speech and freedom of religion, according to a press release from the Office of the Prosecutor General.

One of the statements was published on the website of the Luther Foundation of Finland and the Evangelical Lutheran Mission Diocese of Finland. The two others charges, in turn, are related to statements made by the seasoned lawmaker on social media and YLE Puhe.

The Prosecutor General opted not to charge her with another count of ethnic agitation for describing homosexuality as a sexual slant on Yökylä, a show on MTV. While the prosecutor ruled that the remark was disparaging, it was deemed to not warrant prosecution.

Räsänen on Thursday said she is surprised, if not shocked, by the decision to bring charges.

“I don’t think I’ve been guilty of threatening, slandering of disparaging any population group. These [statements] are all about what the Bible teaches about marriage and sexuality,” she responded in a public statement.

The case, she analysed, boils down to whether expressing and supporting convictions that are based on teachings of the Bible and Christianity is allowed in Finland. She underscored that she is supportive of the human dignity and human rights of homosexuals and urged also others to exercise their freedom of speech and religion.