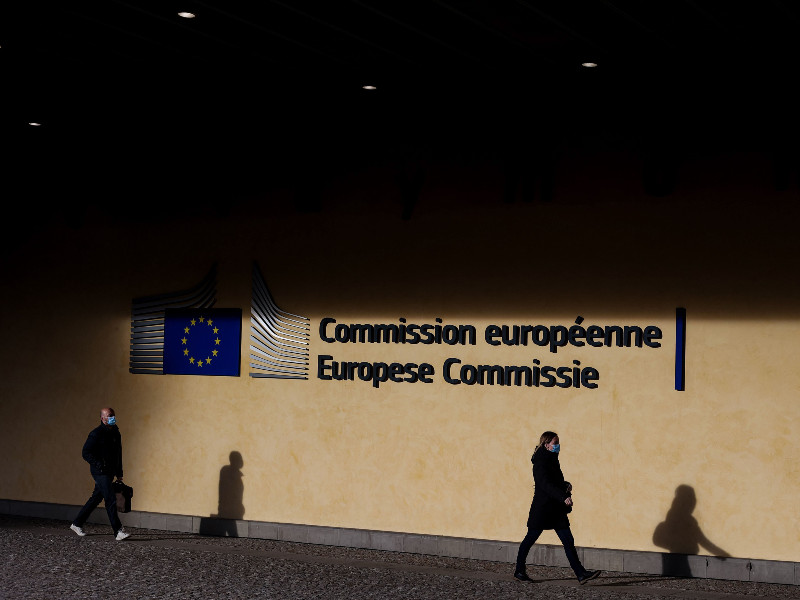 THE POSSIBILITY of the Finnish Parliament torpedoing the European Union’s 750-billion-euro recovery instrument did not stir up great concern on Wednesday.

The Parliament’s Constitutional Law Committee on Tuesday ruled by a vote of nine in favour and eight against that the so-called own resources decision must be supported by a two-thirds majority rather than a simple majority of lawmakers.

The National Coalition Parliamentary Group stated after the ruling that it will vote blank on the decision to, on the one hand, reiterate its disapproval of the recovery agreement negotiated by the government and, on the other, stop short of creating chaos within the EU. The Centre Parliamentary Group announced it will support the decision, despite some of its members voting for the stricter majority requirement in the Constitutional Law Committee.

Four members of the two parties, though, have publicly announced their intention to vote against the decision, according to YLE.

“Our starting point is of course is that we’re able to process and approve the own resources decision in the Parliament,” Prime Minister Sanna Marin (SDP) stated to YLE on Wednesday. “This will now require a two-thirds majority. Our starting point must be that we can scrape one together.”

Balazs Ujvari, a spokesperson for the European Commission, assuaged fears over the possible rejection in Brussels on Wednesday.

“We aren’t concerned. We’ve generally made good progress. Nineteen countries have already approved the own resources decision. We’re in close co-operation with the remaining eight member states. This group also includes Finland,” he replied to a question from Helsingin Sanomat.

“We aren’t looking for any kind of plan B, a contingency plan, at the moment.”

All EU member states are required to approve the own resources decision to enable the bloc to take out the loans required to set up the instrument. A failure to secure backing for the decision from all member states would translate to the collapse of not only the recovery facility, but also the multi-annual budget framework.

The member states have been asked to submit their national recovery plans by the end of April. While France and Germany presented their plans on Tuesday, Finland has announced it is not unveiling its until May.

The European Commission has moved forward with the aim of finalising the funding and securing final approvals from all member states in June.

“I’m confident that the deadlines will hold,” stated Ujvari.

Markets, similarly, have remained calm in spite of the ruling by the Constitutional Law Committee. Tuuli Koivu, the chief economist at Nordea, told Helsingin Sanomat on Wednesday that large international banks examined the situation in their morning reports but perceive the risks posed by the ruling as marginal.

“The markets have been fairly calm, which is an indication of Finland being seen as a country that usually gets things done. There’s confidence in Finland,” she said.

Reijo Heiskanen, the chief economist at OP Financial Group, similarly gauged that the situation is unlikely to cause any jitters in the markets.

“If Finland were to reject it, it’d be difficult to see the package ultimately collapse in Europe. Large countries have already approved it, and it’d be taken forward one way or the other,” he commented to the newspaper.

Koivu said the package being rejected would be a major bombshell in Europe. The rejection, she analysed, would stir up uncertainty about the future and dent the readiness of consumers and businesses to use their funds.

“At this point blowing up the whole package is about playing with fire and more. The recovery package is in the background everywhere, creating optimism about the economy and providing consumers the courage to spend their money,” said Koivu.