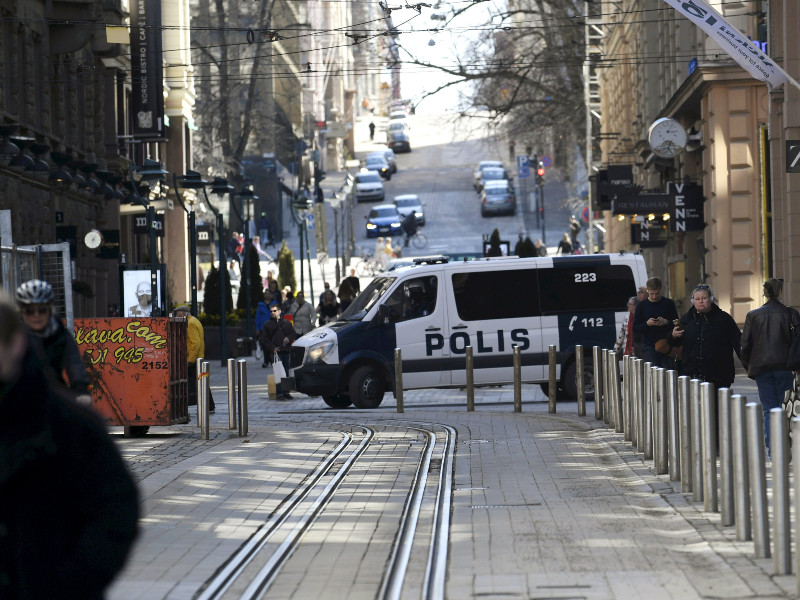 The case had been submitted to the tribunal by two women, a mother and daughter, who were stopped, handcuffed and searched by police officers in downtown Helsinki in July 2016.

They suspected that they had been singled out by the officers based on ethnic profiling. The incident sparked nationwide controversy after it was brought to light by a family member of the women, James Nikander, who is known as the rapper Musta Barbaari.

The National Non-Discrimination and Equality Tribunal ruled that the officers had discriminated against the women based on their presumed ethnic origin, ordering the police department to discontinue such practices under the threat of a 10,000-euro fine. The officers, it also highlighted, did not check the identity of the man despite laws against exploiting the victims of sex trafficking and buying and offering sexual services in public.

While police admitted that the measures were taken partly because of the skin colour of the women, they denied that the profiling was based exclusively on skin colour and stereotypical impressions.

“Based on its own experience-based observations and several surveillance requests from citizens, the police department is aware of areas in the city centre where people engaged in street prostitution gather at certain times of day. These prostitutes are almost exclusively of foreign backgrounds, mostly women from Eastern Europe and Africa,” it retorted.

Such surveillance measures, it added, are targeted at people who are perceived to be in such areas without any obvious reason.

Helsinki Administrative Court sided with the officers, ruling that they had credibly demonstrated that their decision to stop the women was based primarily on factors other than skin colour or presumed ethnic origin, such as analyses of street prostitution, times and places associated with prostitution and the conduct of the complainants and the man sighted in their company.

While it viewed that it was unclear whether the officers had an opportunity to also target surveillance measures at the man before he left the scene, the fact that the man was not subjected to measures was ruled irrelevant when determining the acceptability of the measures directed at the women.

The court also estimated that the measures caused only minor harm to the women, limiting their right to privacy and, temporarily, freedom. The officers thus neither resorted to disproportional measures, nor discriminated against the women.

The complainants can seek leave to appeal with the Supreme Administrative Court.

The case has also been weighed up by other authorities. A prosecutor chose not to open an inquiry into the police officers after ruling that there was no reason to suspect they had violated their official duty. The District Court of Helsinki, in turn, fined one of the two women for resistance of a public official and the other for contumacy to the police.