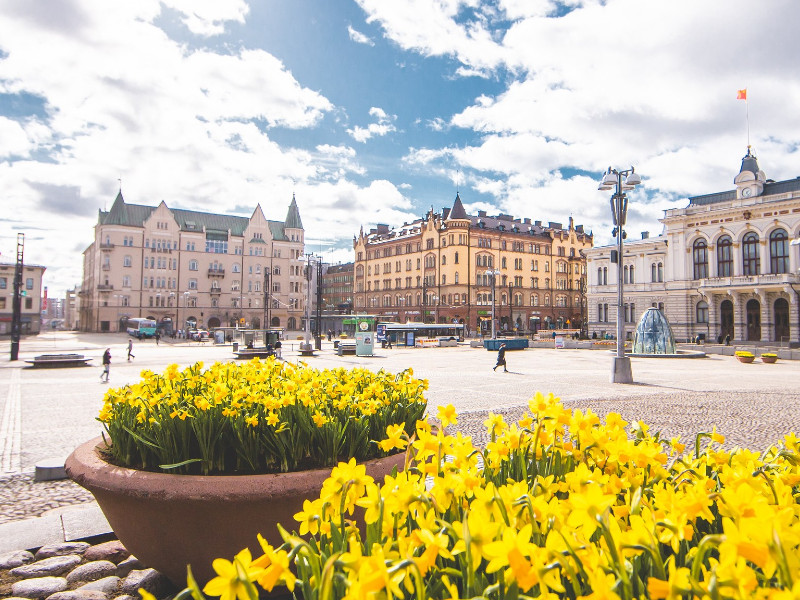 HELSINKI has suffered by far the biggest internal migration losses in Finland in 2021, reveal preliminary data compiled by Statistics Finland.

Statistics Finland on Thursday reported that the capital lost 2,047 residents to inter-municipal migration in the first quarter of the year. Turku and Vaasa recorded losses of 335 and 280 respectively to rank second and third in terms of migration losses.

The Finnish capital had recorded an internal migration loss of 199 in the first quarter of 2020 and 279 in 2019, having recorded gains throughout the 2010s.

The preliminary data indicates that the number of people moving to the city from other parts of the country remained close to the levels of previous years – at 6,535 – between January and March. The number of people moving away from the city, however, rose dramatically to more than 8,500 in the first quarter, an increase of roughly 700 from the corresponding period in 2020.

The first-quarter loss is the highest in the past decade, according to Helsingin Sanomat.

Tampere, by contrast, ranked first in terms of net gains from inter-municipal migration, with 388, between January and March. Both Sipoo and Järvenpää registered gains of about 200 to rank second and third, ahead of four municipalities with gains of about 150 in Nurmijärvi, Kaarina, Tuusula and Seinäjoki.

Tampere recorded the biggest gains, of over 2,150 residents, from internal migration also in 2020.