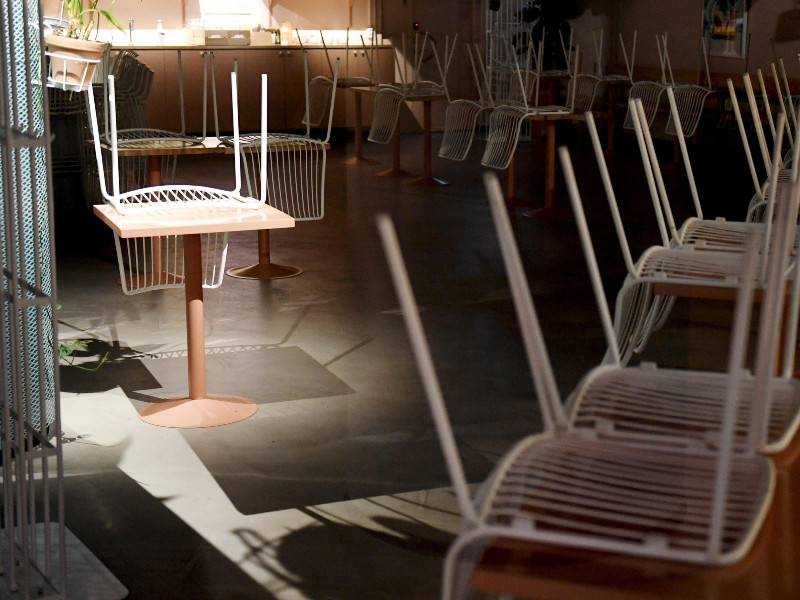 Restaurants would be allowed to re-open this month under the government’s preliminary strategy for doing away with the restrictions necessitated by the coronavirus outbreak, writes YLE. (Vesa Moilanen – Lehtikuva)

THE FINNISH GOVERNMENT is intent on removing the restrictions on social life as soon as the coronavirus epidemic begins to loosen its strangle hold on society.

YLE on Thursday reported, citing the still unpublished preliminary exit strategy of the government, that the so-called shutdown is set to end this month, while primary schools are set to resume in-person instruction as soon as possible – likely by the end of the month.

The decree obliging restaurants in areas in the acceleration or community transmission stage of the epidemic is also to be revoked later in April.

The exit strategy is associated with considerable uncertainty, the public broadcasting company reminded. If the epidemiological situation begins to re-deteriorate, the restrictions could remain in effect longer or even be tightened.

YLE also highlighted that the strategy is founded on certain projections about the progress of the campaign to vaccinate the public against the virus, meaning the government would monitor the campaign while moving forward with the exit strategy.

The government presently expects that the oldest population groups will have received at least the first vaccine dose in April and the other risk groups in May. At least half of the working-age population should have received the first dose in June and the other half in July or August. The elderly and other risk groups, meanwhile, are set to receive the second dose no later than in July or August.

The pace of vaccinations, however, will depend on factors such as vaccine deliveries, possible restrictions regarding the use of different vaccines and public willingness to get vaccinated.

The strategy is also founded on the estimate of medical experts that a combined effect of the vaccinations and seasonal variation in the epidemic will start improving the epidemiological situation at the turn of April and May. It will nonetheless be impossible to remove all the restrictions in the summer, as a considerable share of the population would remain unvaccinated and the more transmissible variants of the virus would have become dominant across the country.

The government also acknowledged that the end of summer holidays would likely lead to an increase in infections in August. The increase, though, is not expected to be as dramatic as last year as the vaccination coverage of adults and young people should be fairly high.