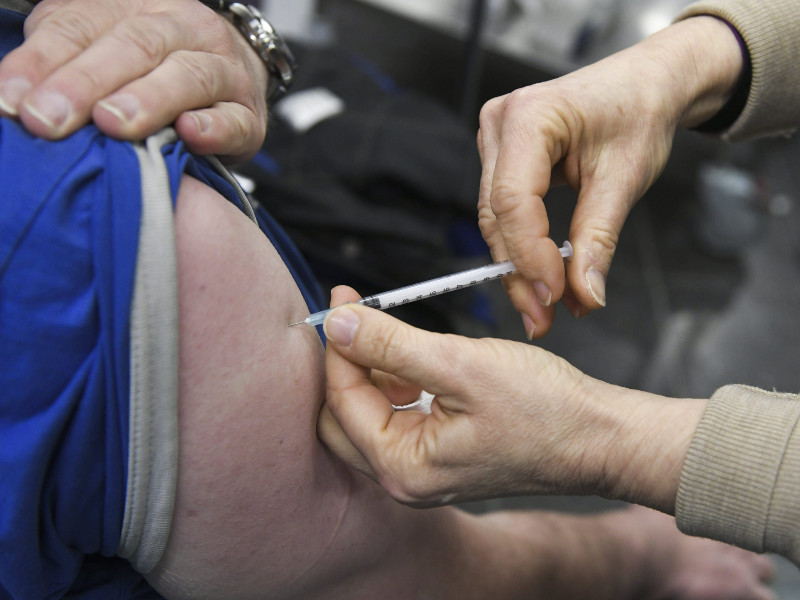 THE MAJORITY of Finns are of the opinion that regional differences in the epidemiological situation should be a factor in distributing vaccines against the new coronavirus, finds a survey commissioned by Helsingin Sanomat.

Most of the public, therefore, would set aside a larger share of available vaccines for areas with higher number of infections, such as Uusimaa and Southwest Finland.

Well over a third (38%) of the respondents would start prioritising the worst-affected areas as soon as possible, while 36 per cent would start doing so after everyone at higher risk of developing serious symptoms from the virus has been vaccinated. Over a fifth (22%) of the respondents voiced their opposition to distributing vaccines based on regional epidemiological situations.

The remaining four per cent declined to comment on the matter.

The idea was popular especially in the capital region and unpopular in more remote parts of the country and among supporters of the Finns and Centre Party, according to Helsingin Sanomat.

The respondents were asked to select one of the four answers to the following question: “Should the distribution of coronavirus vaccines be changed so that the vaccinations took into account not only the size of the population, but also the epidemiological situation in different areas of Finland? This would mean that people would be vaccinated faster in areas where the epidemic is spreading faster than elsewhere.”

The survey was carried out by Kantar TNS.

Targeting the vaccines regionally would be the right approach from the viewpoint of public health, according to an expert task force set up under the Finnish Institute for Health and Welfare (THL), Helsingin Sanomat revealed on Tuesday. The task force convened to mull over the issue of vaccine distribution last week, concluding that targeting the vaccines would be the best way to protect public health.

The minutes of the meeting have been obtained by Helsingin Sanomat.

“The question is slightly politicised. Should it start only after the elderly and risk groups have been vaccinated?” the minutes read. “On the other hand the sooner the measure is taken, the more effective it’d be. If you want to protect health, this would be the right measure.”

The debate about the vaccination order was kindled by a recommendation made by the National Advisory Committee on Vaccines (KRAR). Chairperson Ville Peltola has pointed out that also risk groups are more likely to contract the virus in areas with the most difficult epidemiological situations.

THL, meanwhile, has estimated that such prioritisation would reduce the number of patients requiring hospital care nationally by roughly 20 per cent.