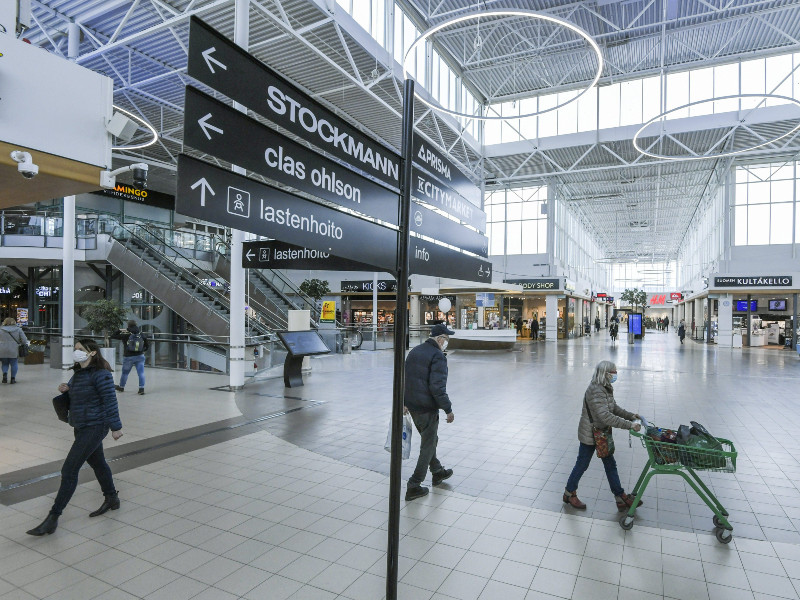 THE LABOUR INSTITUTE for Economic Research expects the Finnish economy to expand by 2.5 per cent this year and 3.1 per cent next year buoyed by a pronounced surge in private consumption as the coronavirus epidemic releases its strangle hold on society.

“Private consumption will be unusually high both this and next year after the coronavirus pandemic has subsided. Exports and imports will grow strongly, and the growth will be defined by the recovery of tourism and service sectors,” the institute predicted on Tuesday.

The growth will hinge critically also on questions related to the ongoing vaccination programmes both in and outside Finland: How quickly can the vaccines be produced? How large a share of the population is ready to get vaccinated? How well will current and upcoming vaccines protect against new variants of the virus?

The up-tick in exports is attributable partly to the fact that, contrary to fears, the epidemic has not dented the country’s cost competitiveness, as the increase in nominal unit labour costs has been equivalent or slower than in the most important export destinations.

“Concerns about loss of competitiveness therefore do not appear to be warranted,” it said. “Modest wage agreements are nevertheless justified because the pension contributions of employers were lowered temporarily in 2020. The discount expiring will raise labour costs, and the discount is to be compensated with higher contributions later.”

The Labour Institute for Economic Research believes the epidemic will come to an end in Finland in mid-2021, leading to a surge in private consumption.

The economic upswing will not have as notable an impact as usual on the employment rate.

The Labour Institute for Economic Research also drew attention to the importance of refraining from stimulating the economy once the crisis has subsided, estimating that putting a stop to the increase in debt ratio will require difficult decisions, such as cuts in business subsidies.

“Next year’s upswing is the right time for those,” it stated.