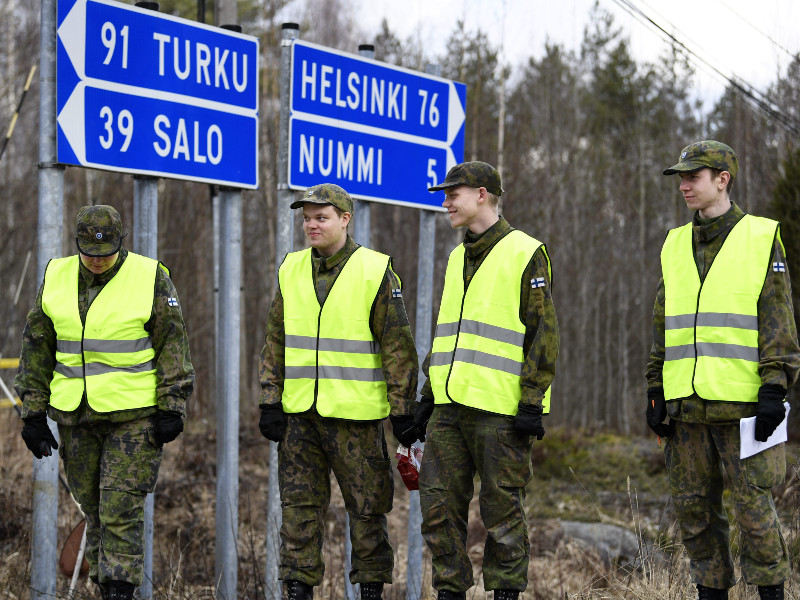 THE POLICE OF FINLAND has started preparing to monitor public compliance with the movement restrictions made possible under a draft bill presented to the Finnish Parliament.

Deputy National Police Commissioner Sanna Heikinheimo told YLE on Thursday that the preparatory work currently entails making sure police have the resources to carry out the monitoring once the restrictions enter into effect.

“Police will be deployed to monitor certain areas and places. People will be asked where they’re going and what’s their reason for going there if necessary or on a broader basis. Police can also monitor compliance with the movement restrictions in conjunction with other duties,” she stated to the public broadcasting company.

Helsingin Sanomat wrote that police intend to create the resources needed for most of the monitoring by increasing overtime work, instead of requesting assistance from other authorities such as the Defence Forces. It is also unlikely that police officers will be re-assigned to monitoring duties from areas not covered by the movement restrictions.

“We’ll try to avoid that so that we, for example, won’t spread the coronavirus from one police department to another,” explained Heikinheimo.

“It isn’t practically possible for police to stop everyone who’s out,” she added to the newspaper. “Police monitoring alone won’t be enough to stop the coronavirus. Police will do its part, we’ll all do our part, to stop the spread of the coronavirus and return to our normal daily lives.”

The draft bill indicates that a person violating either the movement restrictions or the face mask mandate could be issued a petty fine of 40 euros. YLE asked Heikinheimo to shed light on the circumstances where police officers could issue the fine.

“One simple example could be a situation where a police orders someone to cover their face with a mask, but the person doesn’t comply with the order. The aim is principally that the monitoring will be carried out by way of instructions and recommendations, as was done [last spring] during the lockdown of Uusimaa. Not too many fines had to be issued at the time,” she replied.

She also confirmed that people would not necessarily need a written document to justify leaving their home or place of residence.

“We’ll have to take another look at these details once the process is further along. Police will have to mull over the instructions to make sure it’s as clear as possible to everyone what sort of documents you need to have with you. I reckon it’ll be enough to provide the information verbally. Of course police will consider each case from a broader perspective, but our starting point is that we believe what people tell us.”