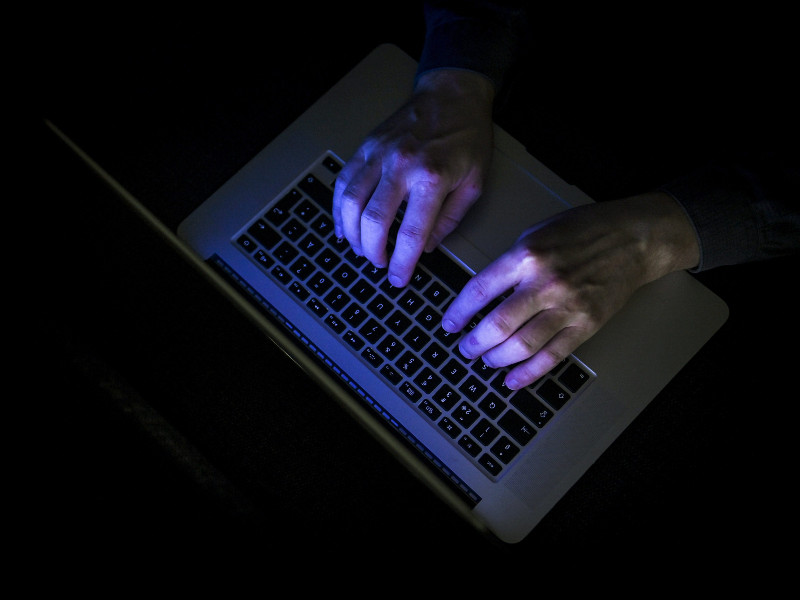 Over 750,000 Finns were victims of attempted identity theft in 2020, indicates a survey by MySafety. (Emmi Korhonen – Lehtikuva)

ROUGHLY 760,000 FINNS were victims of attempted identity theft in 2020, finds a survey commissioned by MySafety.

The Finnish digital ecurity company revealed earlier this week that roughly 45,000 of the cases were successful, meaning the perpetrator managed to obtain the personal details of the victim. About one-third of the successful thefts, it added, originated on social media platforms.

The number of attempted identity thefts signals an increase of 160,000 from 2019.

The personal details obtained through such unlawful activity are often used to, for example, make purchases or take out loans while leaving the victim of the crime to pay for them. The National Cyber Security Centre has recently alerted the public to an increase in phone calls from criminals impersonating technical support staff to obtain personal details from the recipient.

MySafety revealed that the stolen identity was used to make some kind of purchase in nearly half of the cases. The losses inflicted on the victims were nevertheless fairly minimal, as one-third of them said they had lost no more than a hundred and the rest even less.

Well over a half of victims of attempted identity theft revealed that they did not contact any authority after the incident.

“There is no external variable that would predispose someone to identity crime. Everyone regardless of place of residence, job title, education, gender, age and so on is equally susceptible to this type of crime,” underscored Niclas Fagerlund, the managing director of MySafety.

IRO Research interviewed 1,000 Finns for the survey in February.