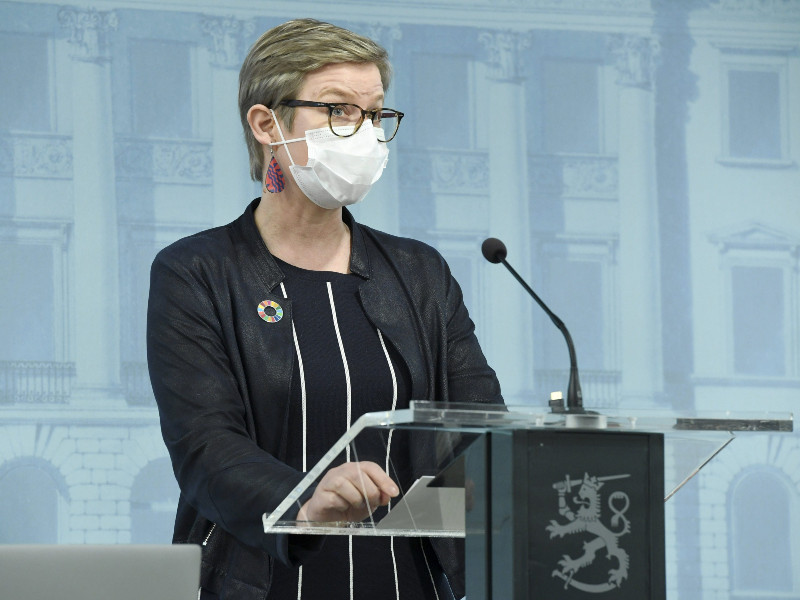 THE GOVERNMENT of Prime Minister Sanna Marin (SDP) on Monday unveiled its tentative plan for allocating the financial support received through the recovery package of the European Union.

Finland is currently expected to receive roughly 2.7 billion euros of and contribute 6.6 billion euros to the 750-billion-euro package.

The government yesterday unveiled its sustainable growth programme, which outlines the use of approximately 2.1 billion euros in financial support. The European Union will disburse the funding between its member states in a bid to not only expedite recovery from the shock delivered by the coronavirus pandemic, but also to promote investment in measures that increase employment, reduce emissions and promote digitalisation.

A decision on the details of the measures will be made later.

Minister of Finance Matti Vanhanen (Centre) stated in a press conference that the focus of the programme is more on renewal than stimulus.

“The government is looking to create numerous positive effects for people and the environment with its sustainable growth programme. Emissions will decrease, our competitiveness will improve and daily lives will improve across the country,” he envisioned.

The programme focuses particularly on four themes: digitalisation, the green transition, skills and employment promotion, and social and health care efficiency. With about 40 per cent of the funds targeted at the green transition, the programme will enable the single largest climate investment to date in Finland, highlighted Krista Mikkonen (Greens), the Minister of the Environment.

The government summarised in its press release that the programme is designed to accelerate the development of solutions, such as solar power and hydrogen technologies, that reduce emissions both in and outside Finland.

“The green transition will spawn new technologies that expedite the transition away from fossil energy. Households will be able to receive support for switching from oil heating to renewable energy, for example. Support will be available also to companies, municipalities and congregations.”

The programme is estimated to reduce greenhouse gas emissions by three million tonnes of carbon dioxide equivalent a year, equivalent to six per cent of annual emissions from Finland.