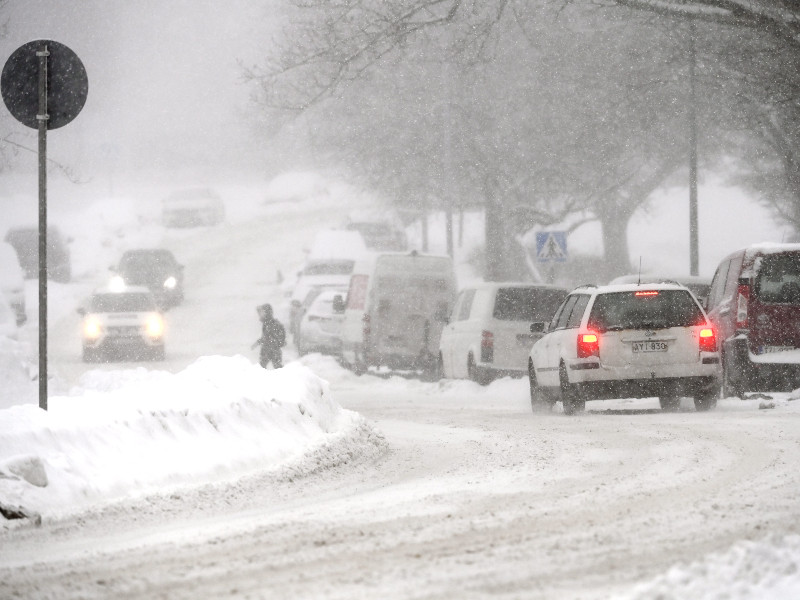 THE CAPITAL REGION of Finland has received so much snow this winter that the metres-high piles hauled to designated snow dump areas may not melt during the course of the summer, reports Helsingin Sanomat.

In Uusimaa, for example, the amount of snow was 1.7 times higher than last year in January, according to Foreca.

Helsingin Sanomat on Friday wrote that the piles of snow stand almost as high as 20 metres at the dump area in Herttoniemi, eastern Helsinki. In Maununneva, a north-western neighbourhood of the city, lorries have dumped roughly 16,000 loads of snow at the dump area, revealed Tero Koppinen, a production manager at Helsinki City Construction Services (Stara).

The snow ploughed from roads forms a large structure, nicknamed by the locals as the Alps, also at the only snow dump area in Espoo, in Vanttila.

Both Koppinen and Jarkko Lahti, a maintenance supervisor at the City of Espoo, estimated that the snow is unlikely to melt completely during the summer. While the snow may melt to a certain extent as temperatures creep up, the sand mixed in it will at some point form a layer on the snow that isolates heat and inhibits melting.

This may also cause glaciation, where the weight of the top layers of snow causes the lower layers to condense and gradually turn into ice.

The piles of snow are regularly fluffed up to mix in the sand more evenly and encourage melting. Regardless, Lahti estimated that the last piles of snow will not disappear until the autumn rains, according to Helsingin Sanomat.

The newspaper also wrote that the capital region may have already seen the last of snowfall and sub-zero temperatures for this winter.