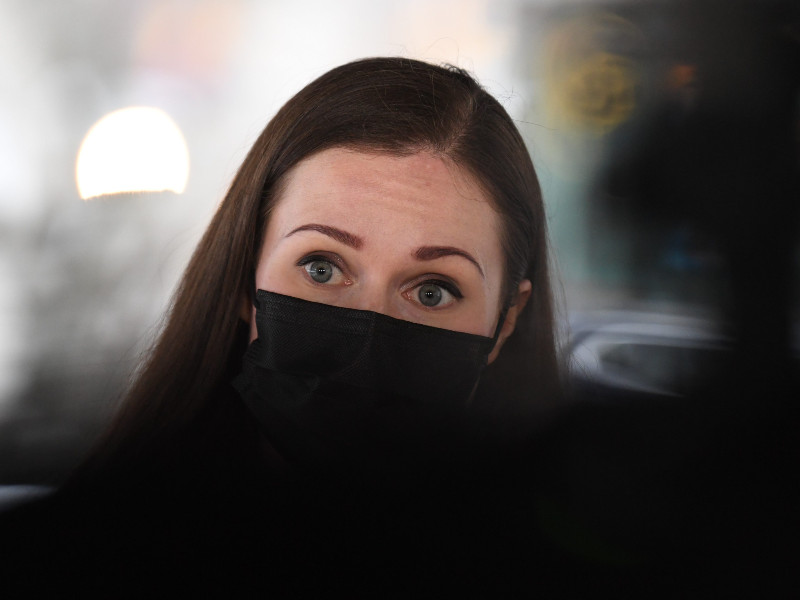 PRIME MINISTER Sanna Marin (SDP) on Wednesday expressed her concern about the possible emergency of new coronavirus variants that may be immune to vaccines.

“I’m worried about what happens next autumn and next spring. It may be that this isn’t even a marathon, but that we’ll be in this situation for years to come,” she stated to journalists outside the House of the Estates in Helsinki, according to Helsingin Sanomat.

This, she said, is specifically why she has repeatedly called for the adoption of common emergency procedures at the borders of EU countries – to prevent the spread of new variants as soon as possible following detection.

“We need harmonised practices for the whole EU,” she said.

Her statement came as a shock to some as it stands in stark contrast to the message sent by the government only a couple of weeks ago: the three-week shutdown and additional restrictions adopted at the beginning of this week were described as “a final spurt” in the fight against the pandemic.

Cabinet members also acknowledged that the restrictions will unlikely be lifted completely after the shutdown.

YLE on Thursday asked experts to comment on the prediction.

Ville Peltola, the chairperson of the National Advisory Committee on Vaccines (KRAR), confirmed to the public broadcasting company that the new coronavirus will circulate in the population “one way or another” for a while, even if large parts of the population are vaccinated quickly in western countries.

The coronavirus, he explained, may mutate into forms that are immune to current vaccines in, for example, developing countries, where vaccination campaigns are progressing more slowly.

“We’re sailing and building the boat at the same time,” described Olli Vapalahti, a virologist at the University of Helsinki.

Also he estimated that the key for the national epidemiological situation is how quickly new virus variants spread into and within Finland. There is nonetheless hope, as vaccinations will alleviate the crisis by providing protection against serious forms of the coronavirus disease even if the virus mutates.

Also the vaccines will likely be updated in response to mutations, similarly to influenza vaccines.

Vapalahti conceded that it is unlikely that people will be allowed to travel as they used to – whenever and wherever they please – as countries will resort to entry restrictions also in the future.

“The coronavirus will continue to have an effect on people’s lives for a long time. The worst will be behind us after the summer, if population-wide vaccinations can be commenced,” he commented to the public broadcaster.

“We’re headed toward a better situation.”