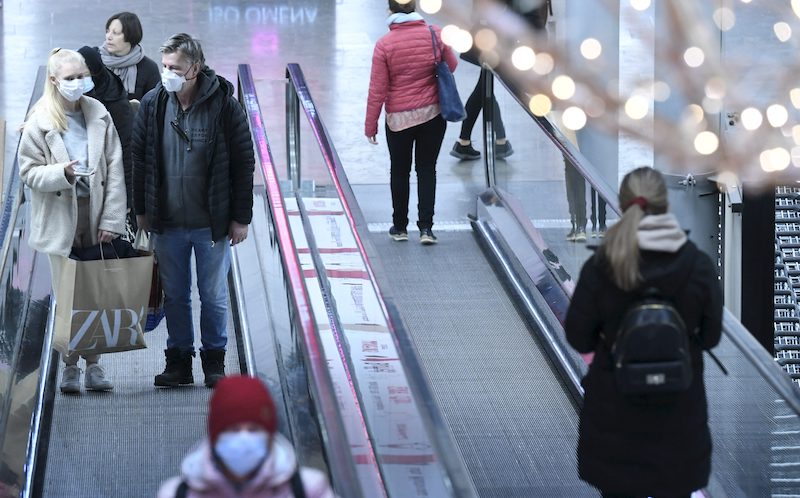 People do not expect to see changes in their personal finances in 2021 but at the same time many people are worried about the Finnish economic situation.

According to a survey commissioned by OP, more than half of people in Finland felt that their financial situation remained unchanged last year and around a quarter found it had improved.

Approximately a fifth felt that their financial situation has gotten worse: women slightly more (25%) and than men (18%). Consumers’ personal financial situation has been supported by low inflation, pay rises primarily agreed before the crisis, and the opportunity for loan repayment holidays. Last year, OP granted repayment holidays to 115,000 households, which freed up approximately 450 million euros.

“Overall our customers have overcome the crisis well but some customers have been faced with a weaker financial situation due to, for example, temporary layoffs or unemployment. We have actively searched for solutions to relieve their situation. Although the Covid-19 situation is still severe, we expect that the increasing vaccination rates will enable Finland to get back to a near-normal towards the end of this year,” says Timo Ritakallio, OP Financial Group’s President and Group Chief Executive Officer.

According to OP’s survey, the proportion of regular savers rose by five percentage points to 45%. Moreover, around a fifth of the respondents said they had started to save more. A third of people in Finland save an average of less than 100 euros a month and around a fifth can save more than 500 euros a month. The increased savings rate was also seen in the investment behaviour of Finns. For example, last year saw over 200,000 new fund unitholders, with OP accounting for almost 58%.

“The Covid-19 crisis has tested the financial skills of Finns. The primary drivers behind saving more money have been to prepare for the future and the reduced spending opportunities, and many people have transferred their travel funds to investments," says Harri Nummela, Executive Vice President, OP Financial Group’s Banking and SME Customers.

Almost 60% of the respondents are worried about the current Finnish economic situation. However, approximately 70% of the respondents thought that Finland has survived the crisis well so far. According to Statistics Finland, consumer confidence has been high in the beginning of this year and confidence in the Finnish economy, in particular, has improved. However, OP’s survey revealed that people in Finland (82%) are worried about small businesses pulling through the crisis.

“On the whole, Finland has managed to get through the Covid-19 crisis better than many other EU countries in economic terms. However, increasing concern about rising government debt and the sustainability of public finances is justified,” Timo Ritakallio continues.

The above information is based on a survey conducted in an online panel in January, which received responses from 2,325 adults in Finland. The survey was conducted for OP by Taloustutkimus. The margin of error of responses is about +/- 2 percentage points.