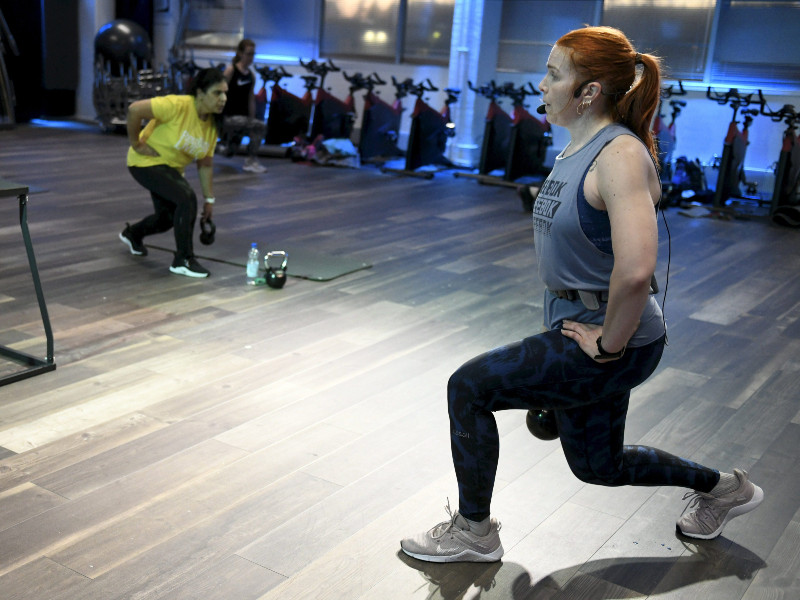 THE MINISTRY of Social Affairs and Health and the Regional State Administrative Agency (AVI) for Southern Finland have wrangled the past couple of days over whether privately operated gyms and other indoor leisure facilities can remain open by limiting the number of users to 10.

AVI for Southern Finland on Tuesday announced its interpretation of the communicable diseases act is right, saying such facilities can stay open as long as they take in no more than 10 people at once.

“We’ve got a common understanding [with the ministry] that the facilities should be shut down, but the law has left the door open for this possibility,” Merja Ekqvist, the director general of AVI for Southern Finland, stated to YLE.

Its interpretation applies to gyms, group exercise facilities, public saunas, the pool facilities of spas, dance venues, amusement, parks, the indoor spaces of zoos, indoor playgrounds, amateur theatres and the common facilities of shopping centres in Espoo, Helsinki, Kauniainen and Vantaa, as well as Järvenpää, Kerava, Kirkkonummi, Sipoo and Tuusula between 1 and 14 March.

The Ministry of Social Affairs and Health has contrastively interpreted the newly amended act such that the facilities would have to be shut down completely. It stated yesterday that there is no common understanding on the interpretation and that the decision was made independently by AVI for Southern Finland. It was simply acknowledged in the discussions, it added, that the legislation can be interpreted in different ways.

Ekqvist said the Ministry of Social Affairs and Health provided steering to clarify the issue but did not bring to light any factors that would have required the agency to make a new decision.

The ministry is currently examining the need to specify the legislation to ensure the implementation better reflects the intent of lawmakers.

“It’s our understanding that the desire of lawmakers was that facilities with a high risk of transmission can be shut down or suspended entirely from use on a temporary basis, rather than that they can make special arrangements to temporarily limit the number of users,” said Satu Koskela, a head of department at the Ministry of Social Affairs and Health.

AVI for Southern Finland, meanwhile, will review the scope of application of the clause enabling the shut-downs of privately operated businesses, clause 58g, according to Ekqvist.

“The decision was made at an expedited timetable but with very strong judicial expertise. Legality is the most important cornerstone of our activities, and we have made no compromises on it in drafting the decision. We appreciate the purpose of the act on communicable diseases and the purpose of its new clauses, as well as the severity of the disease situation,” she said in a press release.