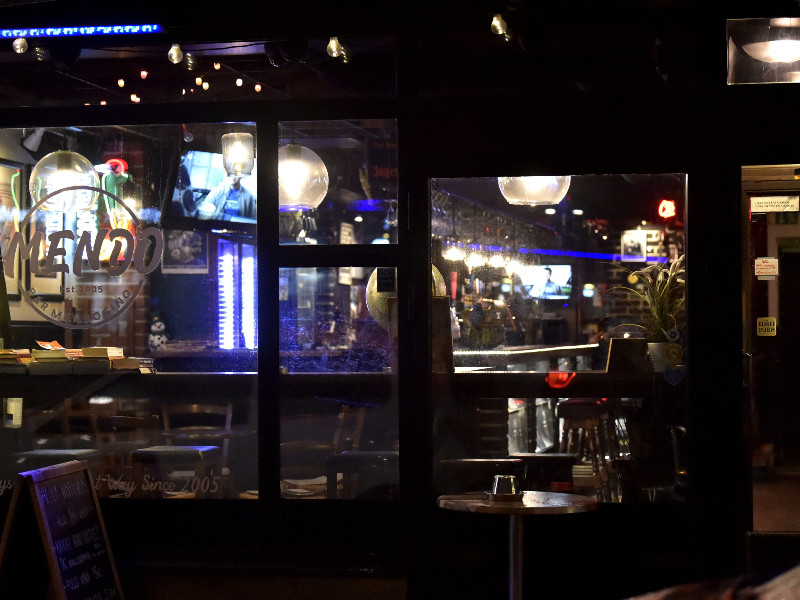 The Finnish government is preparing a new, roughly 50-million-euro scheme to compensate restaurants for the ill effects of the coronavirus epidemic. (Jussi Nukari – Lehtikuva)

THE NUMBER of restaurant bankruptcies rose sharply at the end of February in Finland, reports Asiakastieto.

The Finnish provider of business and consumer information reported yesterday that 14 restaurants were declared bankrupt between 22 and 28 February. Although the number is high in comparison to previous weeks, the number of bankruptcies in the first eight weeks of the year remains markedly lower than last year.

Its data review indicates that the total number of bankruptcies fell by 23 per cent year-on-year to 153 in February.

“The number of initiated bankruptcy proceedings has been exceptionally low since June 2020,” it said.

Asiakastieto on Tuesday viewed that the number of bankruptcies has been low due to a legislative amendment introduced last spring to limit the ability of creditors to seek the bankruptcy of debtors. The amendment expired at the end of January, prompting many to forecast a wave of coronavirus-related bankruptcies in Finland.

YLE on Tuesday reported that the government has earmarked roughly 50 million euros for compensating restaurants for the negative impacts of the pandemic and the measures adopted to manage it. The grounds for disbursing the compensation remain under consideration at the Ministry of Employment and the Economy.

“It’ll be done as quickly as we can,” Minister of Employment Tuula Haatainen (SDP) assured at a news conference in Helsinki on Monday.

Timo Lappi, the managing director of Finnish Hospitality Association (Mara), pointed out that the proposed amount of compensation is smaller than a year ago, despite the fact that restaurants are worse off.

“It should be raised to well over 100 million euros,” he stated, arguing that the scheme should cover the fixed costs of restaurants such as rent and staff costs.

“It’s significantly undersized. With restaurants being in an awful financial situation, the true amount of fixed costs that should be compensated is almost 140 million euros, depending on how businesses are able to temporarily lay off people due to this tight timetable,” he commented to YLE.