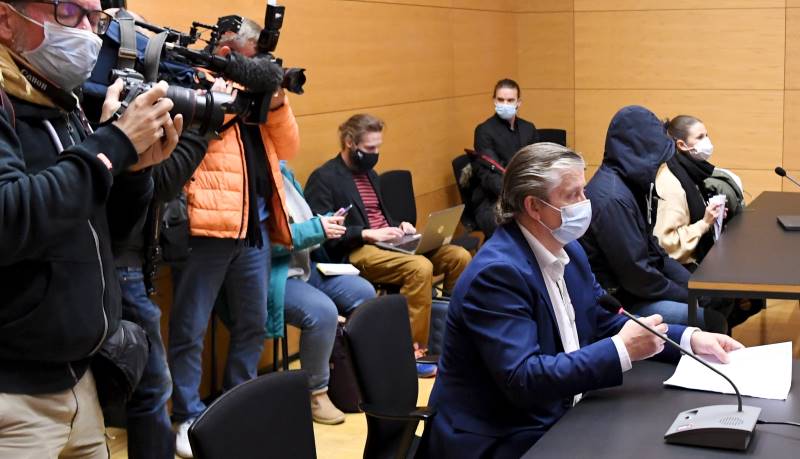 Three teenagers stood trial in Helsinki last week for brutally murdering their friend. Here is what we know so far.

The victim, being 16 years old at the time of murder on December 4th, 2020, was known to be a person who kept to himself, stayed away from social situations, was quiet and kind.  In school, it has been said he did not have many friends other than the two suspects.

“[The victim] has sometimes reminded me that I bullied [the victim] in kindergarten. We have both been bullied at Käpylä Primary School while we were in first grade,” the suspect told police.

According to the police record that was released and now can be ordered from the public, all three suspects had been planning this night and called it the punishment game. It was also a birthday celebration for the youngest suspect who was turning 16 years old. 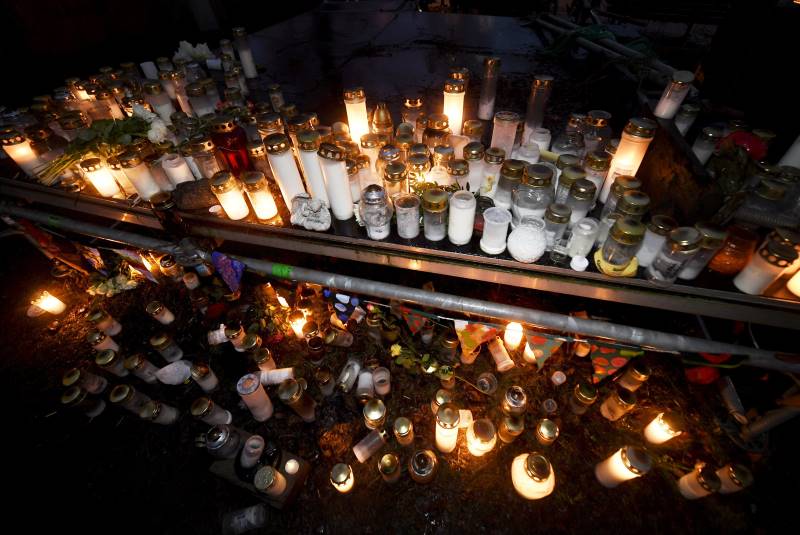 Memorial candles at the scene of the murdered teenage boy's body near Koskela Hospital in Helsinki on Sunday, December 20, 2020, Vesa Moilanen, Magazine Image

For three to four hours the victim was humiliated and suffered sadistic torturing.  The suspects forced the victim to drink vodka and all three were involved in punching him, kicking him, peeing on him, beating him with a metal bar and more.  According to police, the oldest suspect had even jumped off a platform to hit the victims head and chest with his knees. Some of the beatings and humiliation acts were filmed by each of the suspects.

One of the suspects had a chance to get help while he was gone for two hours, but instead, he told the other suspects to not let the victim go before he got the chance to punch him.  When this suspect got back, he immediately punched the victim twice in the face.

This brutal night started at around 7PM and lasted until around 11PM in a park close to Koskela Hospital in Helsinki. According to the police, before the three boys had left the scene, they checked with a phone to see if the victim was still breathing.  When they noticed the fog on the screen, they had left him there in the cold December air half naked thinking he would just get up and walk home. According to the police, the cause of death of the victim has been linked to several broken ribs, lack of oxygen, and brain hemorrhages caused by the injuries. 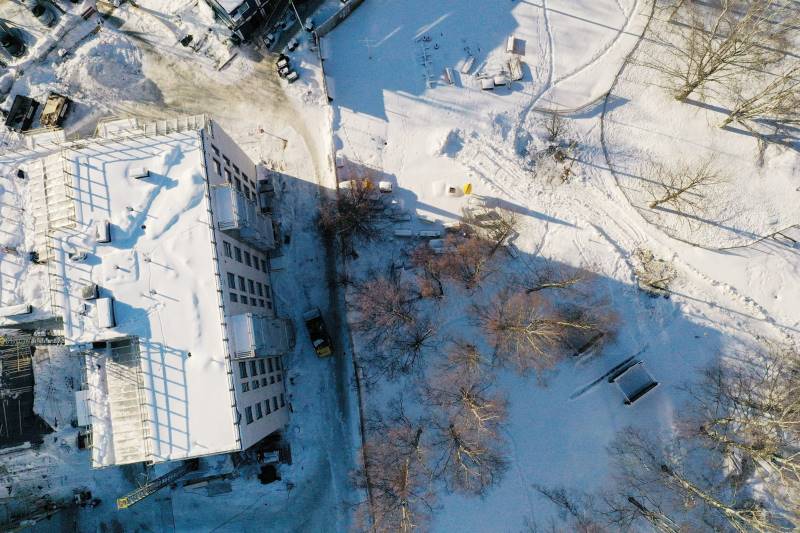 Aerial photo of the body of a murdered teenage boy near Koskela Hospital in Helsinki. Vesa Moilanen, Magazine Image.

On Monday morning at around 8:05AM, the victim was found by a construction worker.  At the same time, the police were at the scene investigating, one of the suspects had told their parents what had happened to their missing friend.  During the weekend, the parents of this suspect thought their son was sick as he had been throwing up all weekend and they even made an appointment to get him tested for coronavirus. Instead, the worst had happened.Instead of calling the emergency centre or telling their parents what had happened, the suspects spent their weekend at home searching online about youth sentencing in Finland, how to get rid of a body, how to erase their DNA from the scene, if urine has DNA that the police can link to someone, and more. The next day at around 6PM, two of the youngest suspects went back to the scene to collect their beer cans they left behind.

“Then this morning he told me that he has something terrible to tell,” the suspect's mother said later that day at a police interrogation. “I don't know if it was fear and panic that [didn't] make them call the emergency center.”

The suspect had also told his girlfriend on Sunday what had happened and although she advised him to tell his parents, the suspect did not want to because he wanted to spend one more normal night with his family. The suspect did not share his involvement in the event.

At the beginning of the investigations, it was told the oldest suspect was planning this night and he was the only one beating the victim; however, according to the police report, the two younger suspects planned to try and place the blame on him.  After the two younger suspects found out the victim had died when they went back the next day, they even exchanged fake text messages placing the blame on the older suspect.  According to police, during the interrogations it came to light that the two suspects had exchanged these messages for the police to find.

Along with trying to blame the oldest suspect of the violence, the second oldest suspect also manipulated his family and the police into thinking he was innocent and only punched the victim twice and that he himself was also abused. However, during the interrogations, the police found out the truth as the suspects had filmed parts of the night and were sending messages to each other. At around the sixth interrogation with this suspect, the police provided evidence to go against his comments, after this, the suspect kept saying he does not remember or no comment.

Each of the suspects played a part in the brutal murder and humiliation acts.

The oldest suspect was admitting the truth right from the start and had said during the interrogations that everyone was equally participating, and everyone deserves the same sentence. The suspect also admitted that he probably committed the most violence to the victim and has accepted responsibility.

“I was kind of really angry. It was a bit like the feeling inside me and I didn’t think it targeted anyone. The feeling did not alleviate,” the oldest suspect said during one of the interrogations.

The police were able to confirm what the oldest suspect had said by going through all the photos, videos, and messages on all three phones. The evidence showed that all three suspects were beating and humiliating the victim before his death.

The report revealed in addition to the brutal murder, two of the youngest suspects were charged with nine assaults and robbery of the victim.  The assaults go back to August 2020 and each one was filmed.  According to the two suspects these assaults were forms of punishment.

None of the three suspects could explain why they were violent against the victim.

The victim had not told anyone about the previous bullying, robbery by the oldest suspect or past nine assaults.  If someone asked, the victim apparently told them the injuries were from a fall. It is not known why the victim kept going back to these teenagers, but it seems like these three boys had the victim under their control.

Police are also looking into the school the victim and two of the suspects went to and social services to see why the victim’s bullying had gone unnoticed for such a long time.

This case has shocked Finland and there are several places throughout Finland that are having a candle memorial to show respect for the victim and his family. In addition, there is also a fundraiser for the victim’s family where the first 10,000 euros will go to the family and the rest will go towards bullying awareness.

The prosecutor has demanded all three suspects to go under psychological evaluations and is filing charges in connection with the other cases of a total of nine assaults and robbery.

The three youths are due for court again for two dates in the beginning of March. Because they are underage, the max sentence for the suspects is 12 years.  The oldest suspect knew this and messaged the others saying not to worry because this is Finland.

All the quotations used in this news article have been translated to English.