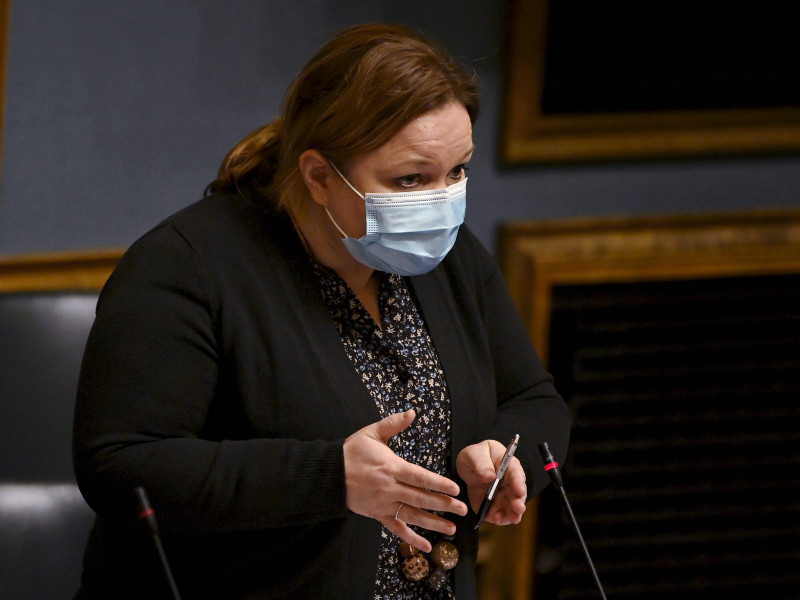 LASSE LEHTONEN, the director of diagnostic services at the Hospital District of Helsinki and Uusimaa (HUS), says Finland is witnessing a third wave of coronavirus infections primarily because of its inability to stop the virus at borders.

“We’re now having the third wave because the virus has entered the country three times from outside its borders,” he stated on YLE’s A-talk on Thursday.

The first wave of infections, he reminded, was traced back to tourists returning from ski resorts in Austria. Tourists also re-introduced the virus to the country early last autumn after the first wave had been effectively doused.

“The British variant came with the third wave, again from outside the country’s borders. Whatever we do, we’ll get a new variant unless we take care of border safety,” said Lehtonen.

Minister of Family Affairs and Social Services Krista Kiuru (SDP) reminded on the topical issues programme that the government has taken action to reduce passenger volumes at borders, thus making it possible to test the arrivals more thoroughly. If a harbour has thousands of arrivals a day, she highlighted, there simply will not be enough people to carry out the testing.

“We’ve made one big breakthrough. We’ve taken a step in a direction that we have a chance to succeed after reducing volumes at borders so low,” she said.

Kiuru also revealed that municipalities will shortly receive a letter ordering them to test everyone arriving from overseas. “Municipalities will conduct tests at borders so that not a single one gets through without testing,” she stated.