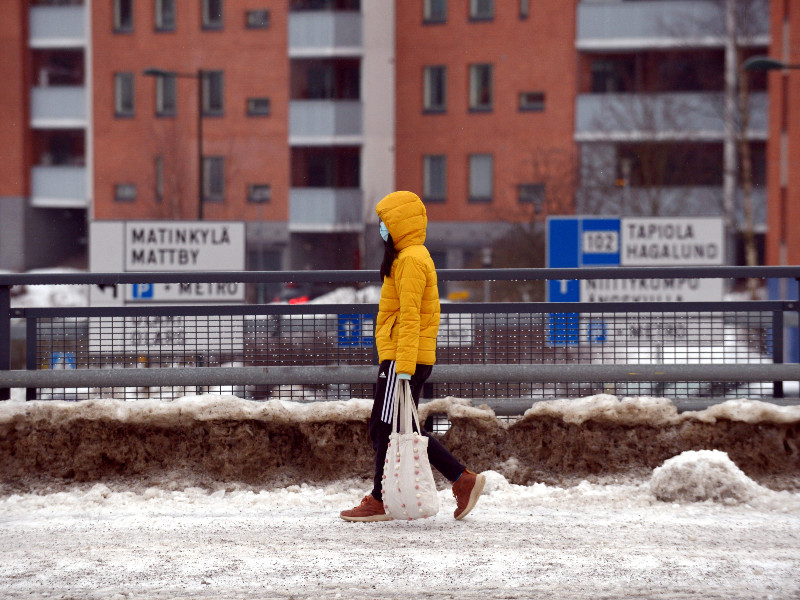 The forecast rise in temperatures is not expected to signal the end of snowy winter weather even in Southern Finland. (Mikko Stig – Lehtikuva)

A stream of warm air from the west is forecast to raise temperatures at the start of next week, albeit only only temporarily as the wind is expected to change direction as the week progresses and deliver colder air from the north.

In spite of the varying weather, there is no need to worry that the snow cover will melt completely even in southern parts of Finland.

“The snow definitely won’t disappear even in the south. The day temperatures will start creeping up above zero, but that’ll be offset by sub-zero night temperatures,” Ilkka Alanko, a meteorologist on duty at Foreca, assured to Helsingin Sanomat.

The private weather forecasting company expects temperatures to hover between 2°C and 4°C in southern and central parts and slightly below the freezing point in northern parts of the country between Friday and Saturday. On Sunday, however, the mercury should climb above zero in all parts of the country, as the wind starts to blow from the west.

“More snow is not on the way, at least not in large amounts, in the coming days. While the sun will melt snow on the warm days, there won’t be widespread rains.”

Also the cloud coverage will vary as thin clouds track across Finland.

“We’re mostly talking about something between partly overcast and clear, but the sun will definitely shine, too,” said Alanko.