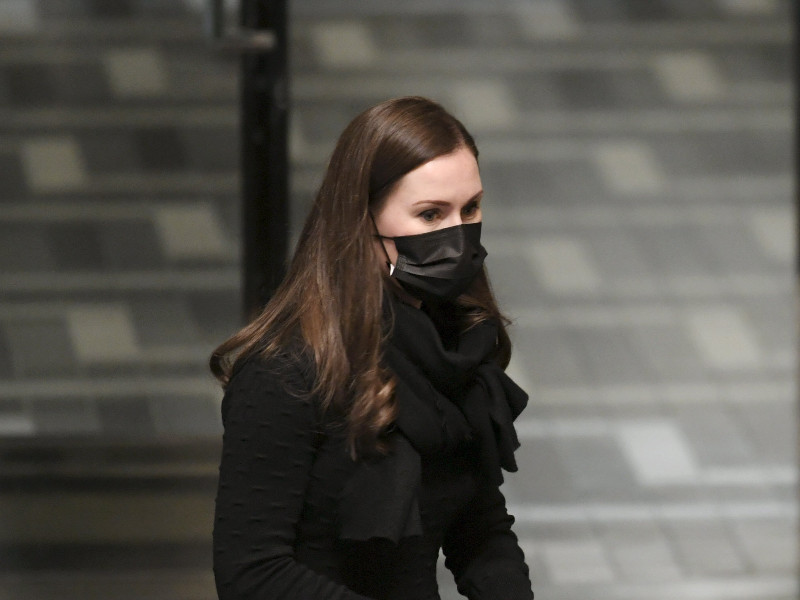 THE GOVERNMENT of Prime Minister Sanna Marin (SDP) has made an in-principle decision on declaring a state of emergency over the coronavirus epidemic in Finland, three sources with knowledge of the matter revealed to Helsingin Sanomat on Wednesday.

Marin tweeted yesterday evening that the chairpersons of the five ruling parties will announce the conclusions of their meeting at a press conference scheduled for 9.30am on Thursday.

Information obtained by the newspaper indicates indicates that the prime minister will also discuss means to curb the spread of the coronavirus with other cabinet members, the chairpersons of parliamentary parties, the chairpersons and secretaries of parliamentary groups, and Speakers of the Parliament at the House of the Estates at 12pm on Thursday.

YLE on Thursday reported similarly that its sources within the government have confirmed that the government is intent on declaring a state of emergency. The government, it wrote, is to invoke section 23 of the constitution in order to impose restrictions on the operations of restaurants – at least in regions with the most difficult epidemiological situations.

The objective of the decision is to reduce the number of coronavirus infections and, consequently, prevent the epidemic from overwhelming the hospital system.

Chancellor of Justice Tuomas Pöysti estimated ahead of the meeting that the epidemiological situation is presently so serious that decision-makers have no choice but to consider declaring a state of emergency. The declaration, he added, would require that the government has first explored other options at its disposal, although the decision can be made in anticipation of an expert-validated risk that the more transmissible virus mutations could exacerbate the situation without additional counter-measures.

The Finnish constitution states that declaring a state of emergency is done in collaboration with the president.