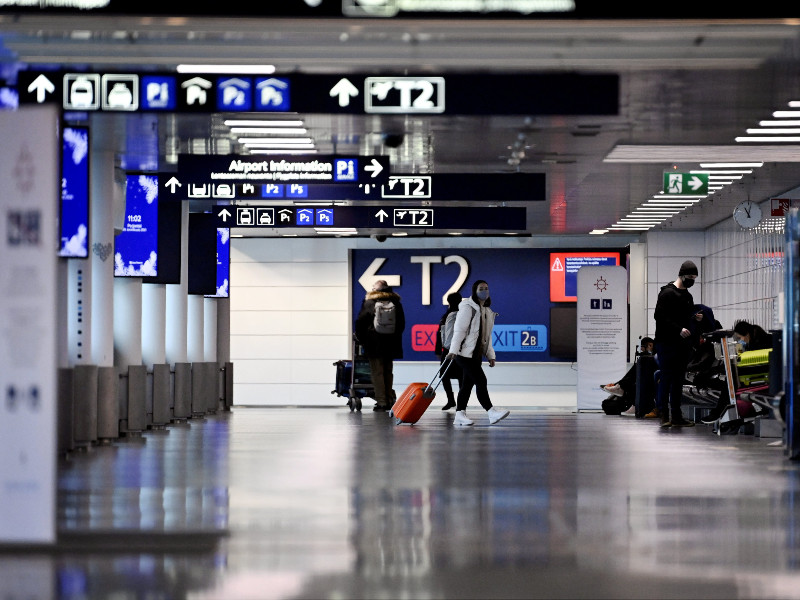 Finland reintroduced border controls for people arriving from other parts of the Schengen Area in mid-March 2020. (Antti Aimo-Koivisto – Lehtikuva)

THE EUROPEAN COMMISSION has reprimanded Finland, along with five other member states, for resorting to measures in the fight against the new coronavirus that are stricter than recommended and inhibit free movement within the European Union.

The written reprimand was also issued to Belgium, Denmark, Germany, Hungary and Sweden. The sextet have 10 days to respond to the European Commission.

Finland has also previously been criticised for continuing internal border controls beyond the six-month limit laid down in the Schengen Agreement. The agreement grants member states the option to reinstate border controls temporarily and as a last resort in the event of a serious threat to public safety.

Finland cited the coronavirus pandemic and its unfruitful effort to identify alternatives for the border controls as grounds for reinstating the controls in March. The controls are set to stay in place until 18 March, in spite of the reprimand from the European Commission, Minister of European Affairs Tytti Tuppurainen (SDP) confirmed to Helsingin Sanomat.

“We’re not in any kind of normal, business-as-usual situation but in the middle of a global pandemic,” she stated.

“We have virus variants whose behaviour […] and vaccine immunity response we don’t know well enough yet.”

Finland, she underscored, is a supporter of the internal market and free mobility within the Schengen Area. Its response to the coronavirus epidemic, however, has been designed with an emphasis on the health of citizens.

“We don’t think it’s ideal that Finland has to unilaterally restrict cross-border traffic so strongly. We think it’s nonetheless important, because the goal is to prevent the virus from spreading and, especially, the entry of these variants to Finland,” said Tuppurainen.

Christian Wigand, a spokesperson for the European Commission, on Tuesday said the commission is hopeful that the six member states find an alternative to their border measures as soon as possible, in order to avoid the infringement procedure and legal action.

“We hope we can find a solution and we don’t have to go down the legal path, which may be a long one,” he said.