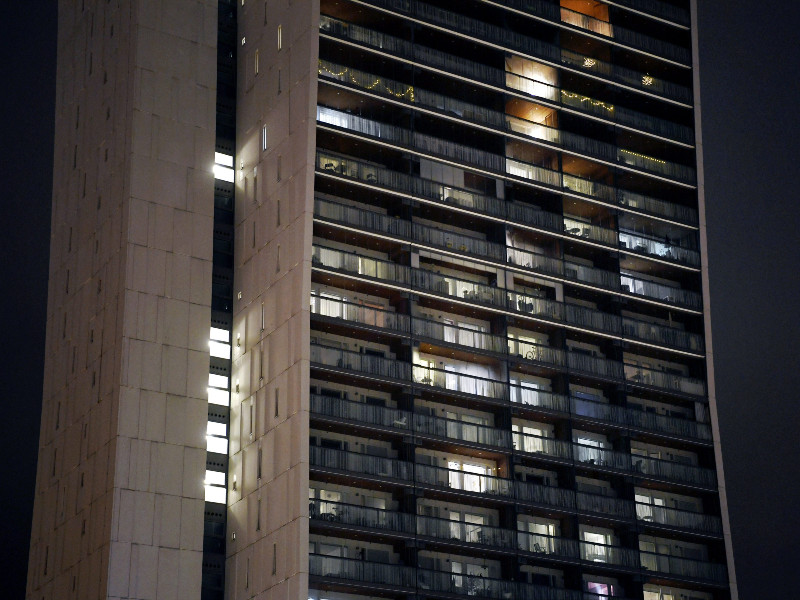 A block of flats in Espoo on 8 February 2021. There are no signs of the appeal of growth centres waning due to the widespread shift to remote work, views the Mortgage Society of Finland (Hypo). (Antti Aimo-Koivisto – Lehtikuva)

THE REAL ESTATE MARKET has heated up considerably in the capital region of Finland.

The Mortgage Society of Finland (Hypo) on Tuesday revealed it is forecasting house prices to surge by an average of four per cent – more than in any other year in the past decade – in Espoo, Helsinki and Vantaa in 2021.

Real estate sales are booming also in Tampere and Turku. With house prices stagnant or falling in many other parts of the country, especially outside population hubs, the division of the real estate market into growing and shrinking regions appears to be widening.

“Prices are still sliding outside the growth triangle, and we have yet to see the low point,” stated Juhana Brotherus, the chief economist at Hypo.

The demand in the capital region is currently so high that even though the number of properties entering the market has increased from the previous year, the number of available properties is lower due to a high pace of turnover.

Hypo is also forecasting that the rise in house prices decelerate in the capital region in 2022, to about 2.5 per cent, dragging down the average price nationwide.

The rate of transactions in the capital region is also evident in the sales statistics published on Monday by Huoneistokeskus, one of the largest real estate agencies in Finland. Huoneistokeskus revealed that its number of sales rose by 8.5 per cent year-on-year in Helsinki and 6.5 per cent in Espoo in January. In Vantaa, on the other hand, the number of sales decreased from the previous year.

The increase was especially high (13%) in Turku. Nationwide, the number of sales brokered by the real estate agency increased by 4.6 per cent from January 2020.

Hypo on Tuesday estimated that the demand for properties is being driven particularly by three trends: record-low interest rates, continuing urbanisation and an increase in the share of income spent on housing. It also viewed that there are no signs of the appeal of growth centres waning due to the widespread shift to remote work; on the contrary, is driving demand for larger urban homes.

Also this assessment was echoed by Huoneistokeskus. A survey conducted by its real estate agents revealed that additional rooms and floor space is at the top of the wish list of potential home buyers.

“The need for an extra room that makes remote work easier is clearly reflected in the wishes of home seekers. People are more than before also hoping the home has its own yard or terrace to spent time in when the weather becomes warmer,” told Marina Salenius, a senior vice president at Huoneistokeskus.