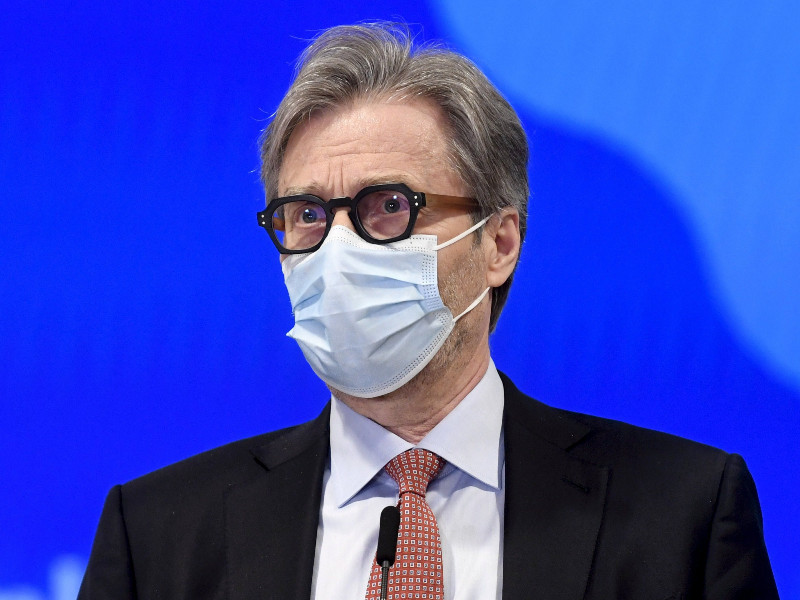 Markku Mäkijärvi, the chief medical officer at the Hospital District of Helsinki and Uusimaa (HUS), says the Finnish capital region is in urgent need of additional restrictions due to its exacerbating coronavirus situation. (Vesa Moilanen – Lehtikuva)

THE HOSPITAL DISTRICT of Helsinki and Uusimaa (HUS) has updated its anti-crisis plan in response to a rapid increase in new coronavirus cases.

Markku Mäkijärvi, the chief medical officer at HUS, told YLE on Sunday that the hospital district has made preparations to ramp up its hospital and critical care capacity in anticipation of the epidemiological situation exacerbating, after examining the situation from the perspective of beds and human resources at the end of last week.

“We updated the hospital district’s anti-crisis plan at the end of last week,” he said. “If the case numbers continue to rise, the health care capacity will be in danger.”

“The rapid worsening of the epidemiological situation and the upcoming, three-week winter holiday season call for action,” he stressed, viewing that the government should examine the opening hours and operations of restaurants without delay.

“The situation is considerably worse than a few weeks ago, because almost a half of the infections are caused by the virus mutation.”

The reality is thus that the virus transmits easier and faster than earlier.

Uusimaa, the most populous region of Finland, has been the worst-hit region since the start of the epidemic in the first half of 2020. Mäkijärvi on Sunday stated to YLE that additional measures should be adopted in the region immediately after the enactment of the amended act on communicable diseases on Monday.

The current legislation only allows authorities to step up the restrictions if the situation exacerbates in the entire country, as it would bring another set of restrictions to their disposal. Minister of Family Affairs and Social Services Krista Kiuru (SDP) on Thursday viewed that it is only a matter of time before the country is deemed to be at the second phase of its three-phase action plan to slow down the new coronavirus.

Entering the second stage would enable authorities to, for example, intervene more firmly in the operations of private businesses.

“Otherwise we could be late, because the disease situation really does vary in different parts of the country. The situation here is difficult and the outlook bleak,” commented Mäkijärvi.

He pointed out that the continuing effort to manage the epidemic is a fierce race against time, as the commencement of vaccinations and widespread testing at border-crossing points will not alleviate the situation for weeks.

“Any sort of waiting may end up being very costly,” he warned.