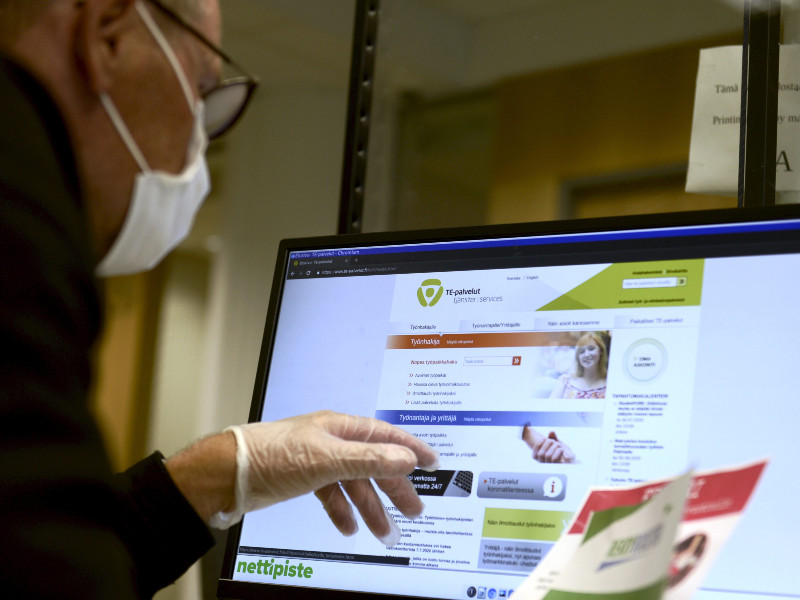 The number of job vacancies fell by over 10 per cent year-on-year in the last quarter of 2020, according to Statistics Finland. (Olivia Ranta – Lehtikuva)

Its data indicates that the fourth-quarter decline was especially sharp in Helsinki and Uusimaa, which accounted for over 50 per cent, or 2,200, of the national decline of 4,100.

About two-thirds (67%) of the job openings were listed by private companies, representing a decrease of four percentage points from the fourth quarter of 2019.

The roughly 2,500 employers surveyed estimated that nearly a half (47%) of the job openings are difficult to fill, signalling a drop of over 10 points from the previous year. Difficult-to-fill openings were found especially in the social and health care industry.

The average number of job openings fell by roughly 6,000 from the previous year to 44,000 in 2020, according to Statistics Finland.