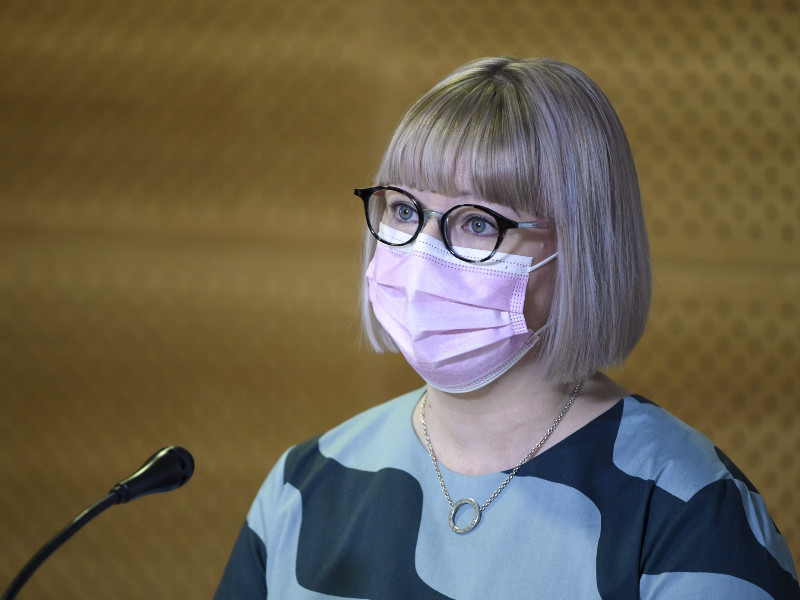 THE GOVERNMENT of Prime Minister Sanna Marin (SDP) is set to lengthen and increase the flexibility of family leaves as of 1 August 2022.

Minister of Social Affairs and Health Aino-Kaisa Pekonen (LA) unveiled the long-discussed reform proposal in a press conference yesterday, stating that it has been designed especially to encourage fathers to take better advantage of the family leave system and greater responsibility for childcare.

The reform would also introduce a so-called pregnancy allowance for the 40 final days of pregnancy, bringing the total number of allowance days to 360. The total is roughly two months higher than presently.

“You can take care of your child at home for longer while relying on the allowance,” said Pekonen.

Parents would additionally be able to transfer no more than 63 days of their quota to the other parent. Pekonen on Tuesday underscored that even if a family took full advantage of the option, the other parent would still be left with 97 allowance days of leave. This, she explained, is an attempt to provide greater flexibility to families because not everyone is able to take advantage of their quota in full.

She pointed out that it is difficult to estimate the costs of the reform, as they will hinge on the expected increase in family leaves taken by fathers. An increase in costs would be a welcome development for the government, given the primary objective of the reform.

“The reform will raise public costs, but it’s an investment in families,” she stated.

Preliminary details of the reform were released a little over a year ago. It was estimated at the time that increasing the duration of the earnings-related leaves would increase costs by roughly 80 million euros, 78 million of which would be covered by raising the contributions of employers and wage earners and the remaining two by the government.