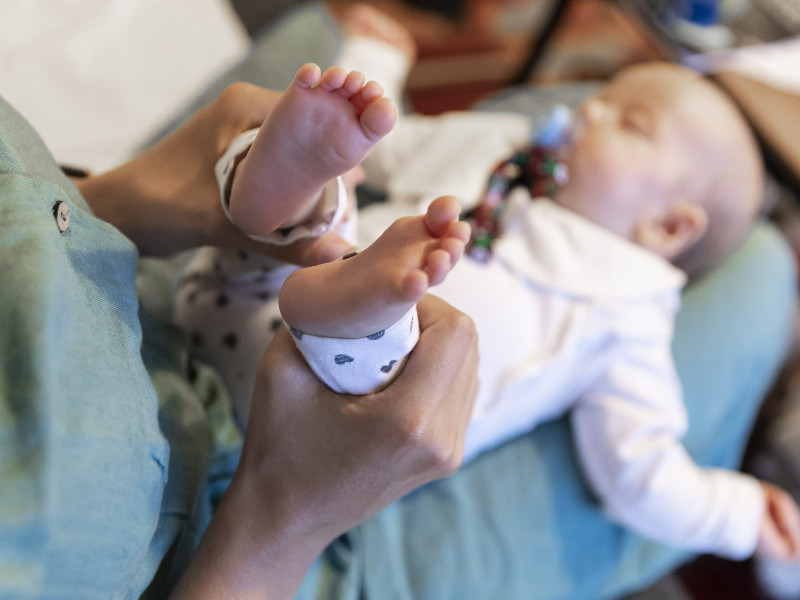 SIGNS OF A BABY BOOM caused by the coronavirus pandemic have begun to emerge in Southern Finland.

Aydin Tekay, the chief physician in charge of obstetrics at the Hospital District of Helsinki and Uusimaa (HUS) revealed to STT on Monday that the number of babies born in the spring is expected to increase significantly from last year.

The number of first-trimester screenings, the news agency reported, has jumped by 10 per cent from the previous year in Espoo and Helsinki. Growth has been registered also in other parts of the hospital district.

“We’ll find out in February whether the prediction is accurate, but I’m guessing we’ll have quite a busy March.”

The lockdown instituted over the pandemic contrastively appears to have had no impact on the number of births in the capital region.

“People stayed patient and fairly cautious during the lockdown. If conceptions did happen, it should’ve been visible in the numbers for November and December, which were clearly on the decline.”

Statistics Finland has published preliminary statistics indicating that the number of births nationwide rose by almost 850 year-on-year to 46,452 in 2020.

“There’s a modest increase, but it’s less than five per cent,” she said.