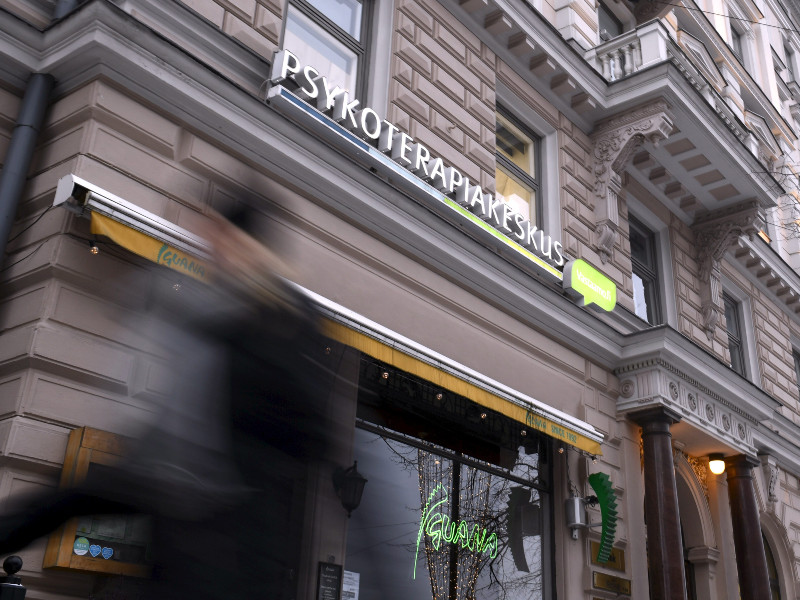 THE DISTRICT COURT of Helsinki has confirmed it has received a declaration of bankruptcy concerning Psychotherapy Centre Vastaamo, the Finnish provider of psychotherapy services whose client database was compromised in a hacking in November 2018.

“The company is over-indebted and insolvent in not the temporary fashion prescribed in the bankruptcy act,” the declaration reads according to Helsingin Sanomat.

Vastaamo, it also reveals, has roughly 2.2 million euros’ worth of assets and 5.9 million euros in debt to a list of creditors including OP Corporate Bank, OP Helsinki, Ilmarinen, the Finnish Tax Administration and Finnvera.

The service provider had been entered into the winding-up procedure, but the liquidator ruled that the completing the procedure was impossible.

“It quickly became clear that the company’s uncontested debts exceed the value of assets. Any possible compensation payable due to the hacking are also missing [from the evaluation],” the liquidator, Lassi Nyyssönen of Fenno Law, commented to YLE.

Nyyssönen has reached a preliminary agreement to sell the business of the service provider to KK-Verve. The process of finding a buyer that is willing to continue the business, he stated, has been difficult for all parties.

“There were quite a few interested parties, but Verve stood in a class of its own in terms of the coverage and conditions [of its offer] – and first and foremost in that it’s able to offer a job to all current employees [of Vastaamo],” he stated to the public broadcasting company.

He added that the staff are fairly satisfied with the arrangement.

“They’ve been in a difficult and very stressful situation for a long time. The negative publicity surrounding the employer has certainly not done anything to promote workplace satisfaction,” described Nyyssönen.

Verve will seek to commence work with customers on 2 March.

“Vastaamo has done really wonderful and valuable work and it’s important that this work can continue. The hacking came as a great shock to customers and staff, and now it’s important to restore trust,” Hannu Ronkainen, the managing director of Verve, outlined to Helsingin Sanomat.

Verve also underlined in its press release that it will not use the breached data systems of Vastaamo.

“Employees moving as old employees will transition to using the data systems and tools of Verve. The software used for psychotherapy is in class-A based on the classifications of [the National Supervisory Authority for Welfare and Health] Valvira, which has been protected in compliance with the EU’s data protection regulation.”