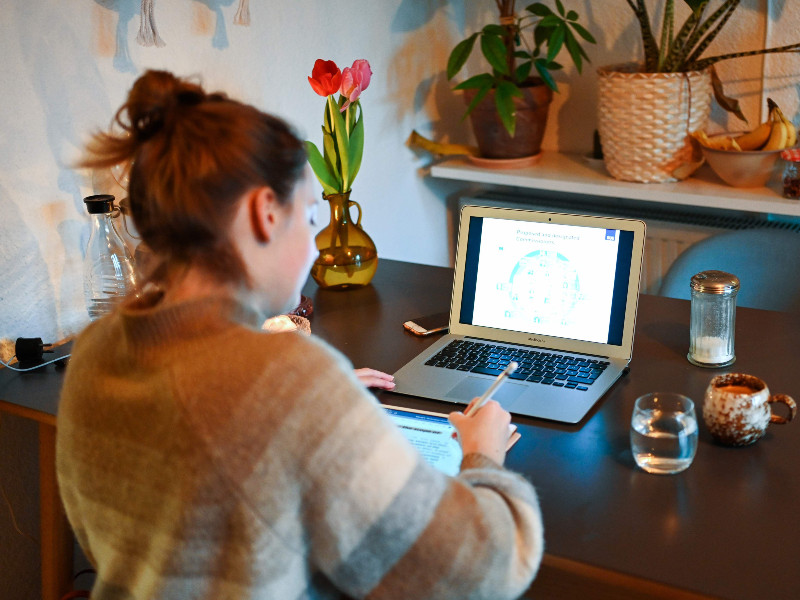 THE DROPOUT RATES of students in vocational education increased last year in Helsinki and Vantaa.

Helsingin Sanomat on Sunday reported that a total of 1,142 young people – equivalent to 12.7 per cent of all students – dropped out from vocational education in the Finnish capital. The dropout rate represents an increase of 4.3 percentage points from the previous year.

The daily newspaper identified the transition to remote teaching carried out in an attempt to prevent the spread of the new coronavirus as a key reason for the increase in dropouts. Arja Kukkonen, the head of vocational education at the City of Helsinki, stated that the city has already determined that the shift to remote teaching has had a negative impact on academic performance.

It was reported last week that upper-secondary education institutes, including vocational schools, will not resume in-person teaching until the end of February.

The issue was thrust into the limelight at the latest briefing by the coronavirus coordination group for the capital region on Thursday. Mayor of Helsinki Jan Vapaavuori (NCP) stated that the share of dropouts has doubled in the capital region, citing data that was to be discussed by the Helsinki City Board on Monday.

The Finnish capital has adopted the objective of keeping the share of dropouts below 7.4 per cent, or about 666, of the 9,000 vocational education students in the city. The share of dropouts had ranged between eight and 10 per cent in the five years leading up to the pandemic-disrupted year of 2020.

Vapaavuori on Friday clarified that the share has almost doubled. “The increase is substantial, even if we aren’t quite talking about doubling,” he stated to Helsingin Sanomat.

The newspaper identified the share of dropouts from vocational education as a key signal, as education providers are monitoring the share to determine whether the dropout risk has risen due to the unusual circumstance and prolonged period of remote instruction.

“The mayor is right in that no one should drop out or fall out at any point, but the school-leaving age, for example, doesn’t apply to these adult dropouts,” commented Kukkonen.

Dropouts in the Finnish capital were most common among 18–24-year-old students. The additional difficulties caused by last year thus did not lead to dropouts among students who had only transitioned from basic to vocational education. Although detailed analyses have yet to be conducted, Kukkonen is prepared to assess the difficulties faced by young people.

Helsinki, the newspaper highlighted, fell short of its target also in this regard: out of the 379,109 days of on-the-job training targeted by the city, only 337,346 days was realised.

Kukkonen estimated that some of the adult dropouts may have lost their part-time job in the service sector and, to scrape by, had to find another job that did not offer the flexibility to continue their studies. Others, in turn, may have experienced the opposite: the loss of a job has freed up more time for studying.