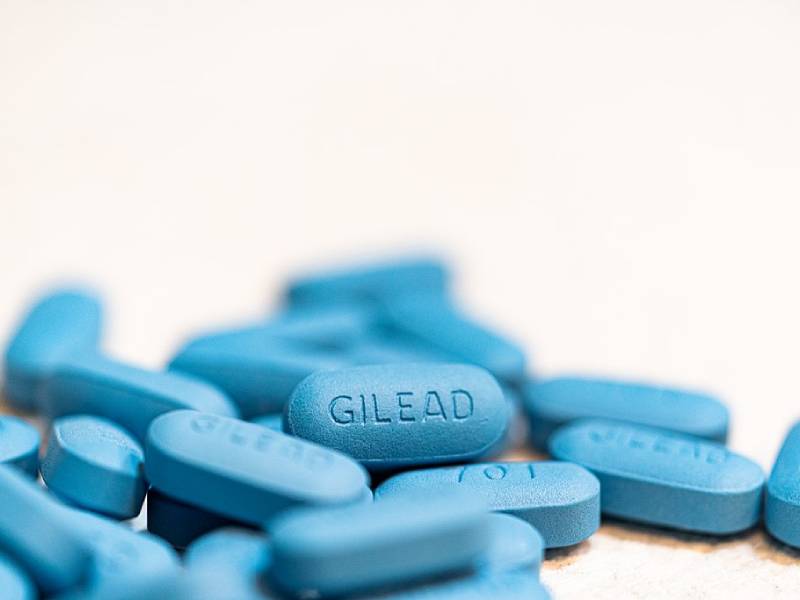 Pre-exposure prophylaxis (PrEP), an antiretroviral drug taken by HIV-negative people who are at risk of getting the virus, has shown to decrease the number of infections in countries where it is available. (Tony Webster – Creative Commons BY-SA)

PRE-EXPOSURE PROPHYLAXIS (PrEP), a drug taken daily to prevent getting HIV, will become free of charge in Finland on 1 July 2021, reports YLE.

“The legislative amendment is an attempt to reduce HIV infections and the costs they inflict on society,” Marjo Kekki, a senior specialist at the Ministry of Social Affairs and Health, explained to YLE on Wednesday.

The amendment is also an attempt to bring people at high risk of other sexually transmitted diseases within the reach of research, treatment and consultation.

The public broadcasting company wrote that the drug costs about 900 euros a year for individuals taking it daily. People take the drug on average for five years, bringing the total cost per person to 4,500 euros. An HIV infection, by contrast, costs the society a hundred times more – nearly five million euros – because the infected person takes the drug for the rest of their life.

In Finland, a strip of 30 tablets costs 59 euros. Hivpoint, a non-governmental organisation focusing on preventing HIV in Finland, in January declared in a press release that the price is prohibitive for some people.

Sami Tuunainen, a project coordinator at Hivpoint, told YLE that making the drug free should ensure it is accessibly to more low-income people, like students and the unemployed.

“The number of infections will decline at the same time,” he said.

“PrEP being free will definitely promote the prevention of HIV in Finland,” he asserted. “It helps to target measures at those who are at an unusually high risk of HIV. HIV infection numbers may be low in the population at large, but they’re relatively much higher in certain groups in Finland.”

Making the medication free, he viewed, will also prevent further infections, as the application process should encourage more people to get tested and reveal previously undetected infections.

Finland is estimated to have about 600–800 people who are unaware that they have been infected with HIV, according to the public broadcasting company. The total number of confirmed infections is roughly 5,000, with about 160–180 new infections detected every year.

PrEP, which when used correctly has been shown to be 99 per cent effective at preventing HIV infections, has been used for years in, for example, Europe and the United States. The experiences indicate that the drug has reduced the number of infections significantly, by tens of per cent.

About 500 Finns, including 300 in the capital region, currently take the drug regularly, Hivpoint estimated to YLE.