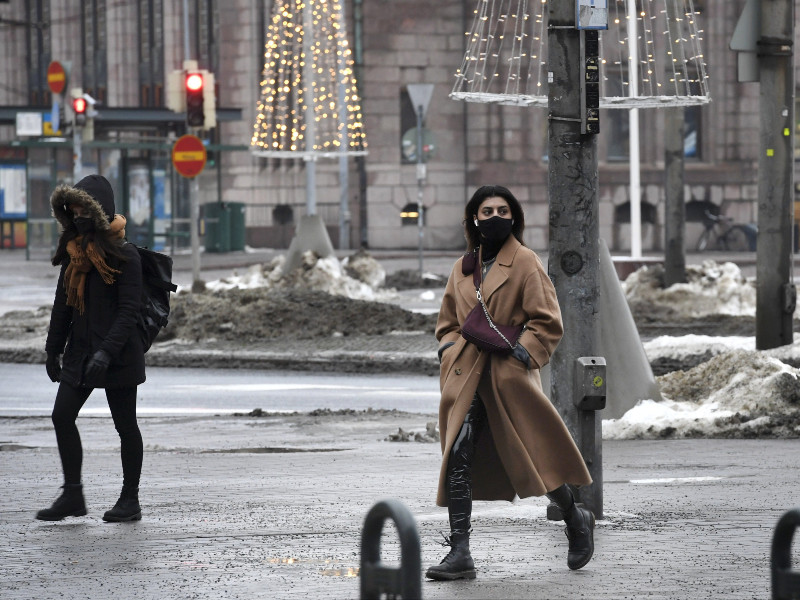 MAILBOXES in Turku, Southwest Finland, have started filling up with zines no more than a couple of pages in length that urge people not to wear face masks or get vaccinated against the disease caused by the new coronavirus, Covid-19.

“Finland has freedom of speech, and you can blurt out all sorts of things,” Mikko Pietilä, the medical director of the Hospital District of Southwest Finland, stated to YLE on Thursday.

“It’s nonetheless unfortunate that this sort of information is being distributed.”

The zine alleges, for instance, that the coronavirus pandemic is a scam and conspiracy concocted to restrict the fundamental rights of people. The Finnish public broadcasting company wrote that first sightings of the zine were reported at around Christmas.

Pietilä discovered on in his mailbox a couple of weeks ago.

“I glanced it over, snorted and put it in paper recycling,” he said, revealing that the disinformation has been distributed relatively widely across Turku – both in downtown and suburban neighbourhoods.

The Hospital District of Southwest Finland has not contacted the police in order to determine who is behind the disinformation campaign, according to Pietilä. “I’m not a lawyer, but it’s hard to see how there’s a crime here,” he explained.

He also expressed his hope that the public disregard any zines or other materials fuelling conspiracy theories. “Recycling is a good thing in my view. The paper recycling bin is definitely the right place for them,” stated Pietilä.

Mika Salminen, the director of health security at the Finnish Institute for Health and Welfare (THL), told YLE that the same zine has been distributes also in other parts of Finland. “We’re aware of this. This is purely a disinformation campaign, regrettably.”

The public broadcasting company wrote that the exact scope of the phenomenon remains unknown. Uusimaa, a daily newspaper published in eastern Uusimaa, wrote that the zine was distributed in Porvoo already in mid-December.