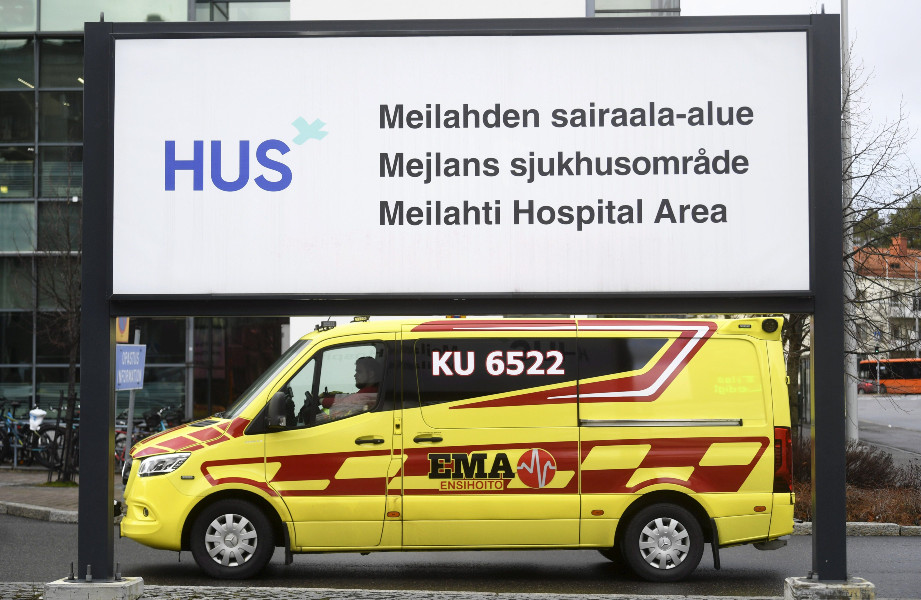 The Hospital District of Helsinki and Uusimaa (HUS) is a major buyer in the health care market, spending roughly a billion euros annually on various equipment and services. (Vesa Moilanen – Lehtikuva)

THE HOSPITAL DISTRICT of Helsinki and Uusimaa (HUS) was last year ordered to pay monetary penalties for violating the public procurement act by the Market Court of Finland.

The Finnish Consumer and Competition Authority (KKV) identified in its audit that the hospital district had made procurements in four product categories that were unlawful on account that no invitation to tender had been issued.

MOT, the team of investigative journalists at YLE, on Monday reported that it has investigated whether the hospital district has rectified the issue after the ruling by examining documents linked to several product categories, such as sleep apnoea masks, incontinence products, auxiliary equipment, hospital beds and tissue paper.

The investigation revealed a number of unlawful procurements.

HUS, the public broadcaster wrote, has yet to rectify the issues in the product categories that were deemed unlawful by the market court. The negligence of tendering regulations has been not only illegal, but also expensive, inflicting losses on taxpayers. The value of unlawful procurements additionally surged to a record high of 250 million euros last year due to the effort to manage the coronavirus epidemic.

The largest procurement was leasing coronavirus diagnostics equipment from Synlab, an international diagnostics provider headquartered in Munich, Germany. A complaint about the decision has been filed with the market court.

Juha Tuominen, the chief executive at HUS, assured to the public broadcasting company that the hospital district intends to rectify the situation. He also admitted that procurements in many of the product categories highlighted have continued to be unlawful.

Tuominen entered the organisation after the unlawful activities had been detected.

“This is one of those things that really upsets me. It definitely isn’t nice that these sorts of things pop up when take a jab with a pitchfork. But that’s the way it is and these issues will be fixed,” he pledged.

He also conceded that the effort to tear down the tendering backlog has been delayed. “We’ve made progress rectifying it, but the progress hasn’t been as quick as I personally would’ve hoped.”

As the largest hospital district in Finland, HUS is a major client in the health care market, spending about a billion euros a year on various equipment and services.