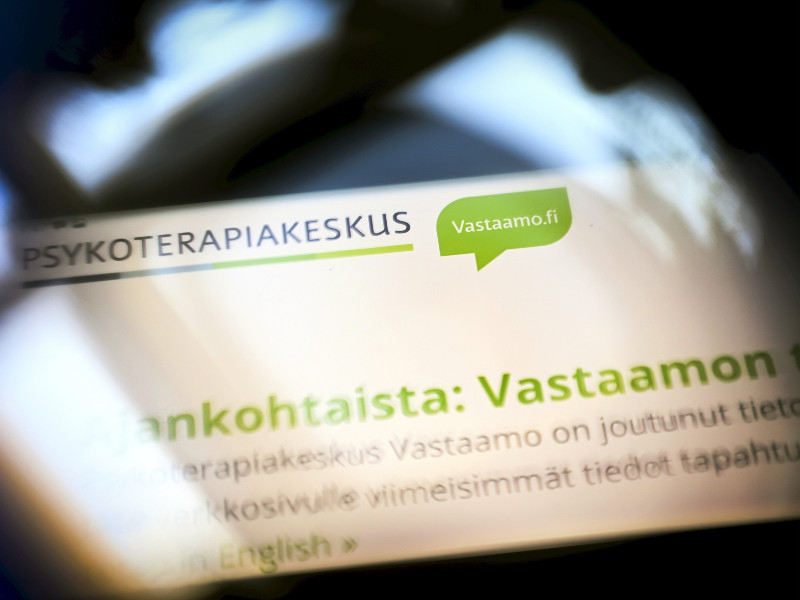 THE OWNER of Psychotherapy Centre Vastaamo has requested that its acquisition of the hacking-embroiled company be nullified and the purchase price be returned, writes Helsingin Sanomat.

PTK Midco, a holding company owned by Intera Partners, continued to claim that Ville Tapio, the ex-chief executive of Vastaamo, knew about but did not disclose the hacking of the company and the attempts to use the sensitive client data for extortion when negotiating and agreeing to the acquisition.

Tapio has adamantly denied such claims and shifted the blame for the data security issues and non-disclosure of the hacking to two employees.

Helsingin Sanomat on Thursday wrote that the demands are evident from documents presented to the District Court of Helsinki. The documents are related to the confiscation of roughly 10 million euros in assets of the ex-chief executive and his parents, a matter that has yet to be ruled on by the district court.

Sensitive information on tens of thousands of psychotherapy clients is believed to have been compromised in the hacking of Vastaamo in November 2018. At least some of the information has also been published on the dark net and used to blackmail the clients.

PTK Midco, which acquired a 70-per-cent stake in Vastaamo in May 2019, argued in its statement to the district court that the data breach and its ramifications have had significant financial consequences. Vastaamo, it highlighted, may not even be able to continue its operations due to the data breach and may see its share value plummet dramatically.

The District Court of Helsinki published some of the documents on Thursday.