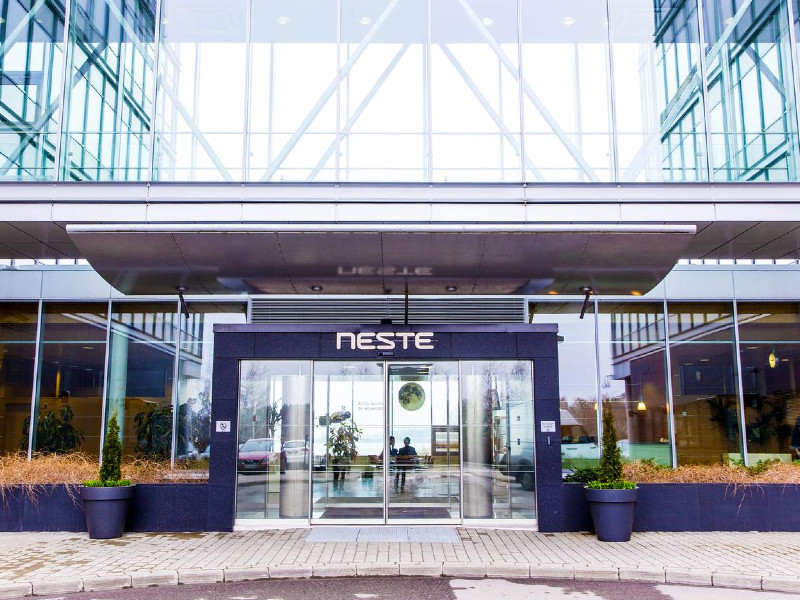 ALTHOUGH THE MAJORITY of Finnish companies are committed to respecting human rights, only a quarter of them evaluate systematically and publicly how their operations impact the realisation of human rights, finds a study commissioned by the Ministry of Employment and the Economy.

The main takeaway of the study is most of the 78 companies evaluated remain in the early stages of upholding their human rights responsibilities.

The Finnish companies examined in terms of effort to uphold their human rights responsibilities include Fortum, Kone, Marimekko, Neste, SOK, UPM and YIT. The company that was given the best score was Neste.

Their operations were evaluated relative to guidelines to prevent, address and remedy human rights abuse committed in business operations set forth by the United Nations.

“The situation clearly has room for improvement,” said Nikodemus Solitander, the project manager at Hanken School of Economics. “But the state of upholding human rights responsibilities is roughly at the same level in Finnish companies as suggested by the results of global assessments by Corporate Human Rights Benchmark.”

Corporate Human Rights Benchmark assesses 200 of the largest publicly traded companies on the planet on a set of human rights indicators.

“The results of the newly completed study suggest that continuous monitoring has a significant impact on upholding the responsibilities in practice. It is also crucial that more emphasis is placed on human rights issues at the strategic and management levels of companies,” added Solitander.

The study was conducted by Hanken School of Economics, FIANT Consulting, 3bility Consulting and the Finnish Human Rights Centre.