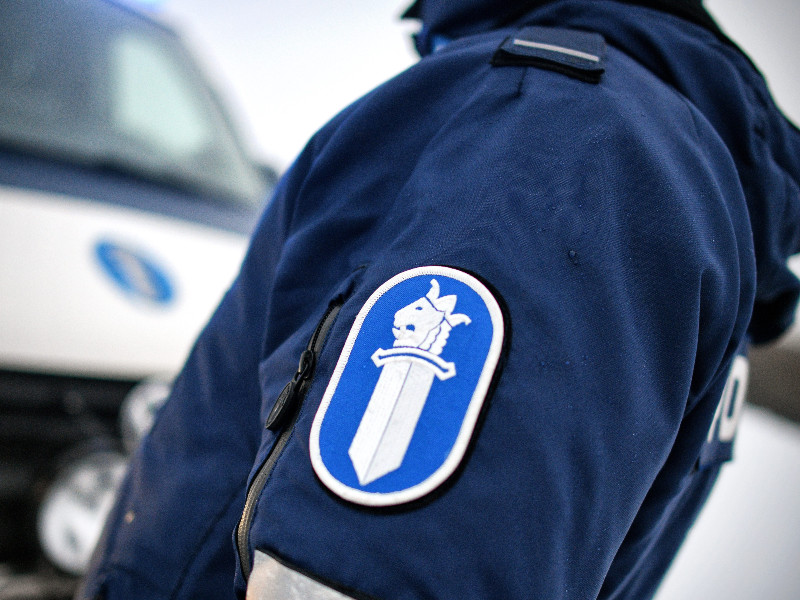 THE NUMBER of homicides jumped to a several-year high in Finland in 2020, indicate statistics released by the National Police Board.

The statistics reveal that law enforcement authorities were notified of a total of 489 attempted manslaughters, manslaughters, attempted murders and murders last year, signalling a jump of roughly 33 per cent from the previous year.

The number of manslaughters and murders had not been as high since 2016 and the number of all homicides since 2008.

YLE on Tuesday highlighted that the number of homicides has been on the decline since the 1990s, except for a roughly 30-per-cent blip of an increase registered in 2018. The blip was widely attributed to amendments introduced to the alcohol legislation in Finland.

“If the long-running decline in homicides had continued last year on the same trend as earlier in the 2000s, there could’ve been about 20–30 fewer homicides. That means that the number of homicides was about a third higher than the long-term trend indicated,” Miikka Vuorela, a researcher at the University of Eastern Finland, stated to YLE.

The public broadcasting company estimated that the up-tick in murders may be an indication of a change in the nature of homicides. Eastern Uusimaa Police Department, it reminded, reported last autumn that violent crimes are more brutal than previously.

The increase in homicide reports is nevertheless an indication of an up-tick in violent crime.

The number of homicides rose especially in the first half of the year, between early spring and early summer, a period that coincided with the state of emergency declared over the coronavirus epidemic.

“We saw the shutdown of society, temporary lay-offs by companies and unemployment in the spring. Those are all linked to longer-term financial worries and stress. That’s generally how the state of emergency may have had an impact on this kind of crime,” elaborated Vuorela.

Police, meanwhile, have drawn attention to a surge in drug use.

“The view is that the rise in homicides is to some extent a consequence of the restaurant domain shutting down. Alcohol is being used more and more within four walls. There’s no one to step in if a fight breaks out in those circumstances. Maybe that partly explains the number of serious offences,” said Pekka Heikkinen, a chief superintendent at the National Police Board.