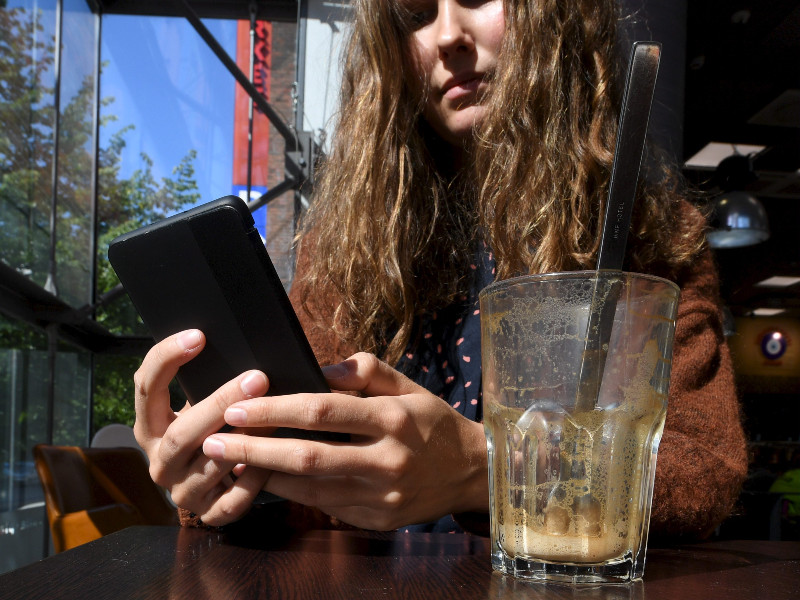 The restaurant industry is one of several industries hit hard by the coronavirus pandemic. (Jussi Nukari – Lehtikuva)

THE COVID-19 PANDEMIC may not necessarily lead to the broad cross-industry wave of bankruptcies that many feared during the first infections in Finland.

Helsingin Sanomat has reported that early signs suggest that as long as the pandemic does not take another major turn for the worse and various social activities can be resumed, the worst of the financial impact will not be felt outside the tourism and restaurant, culture and entertainment, and speciality retail sectors.

A wave of bankruptcies has thus far been avoided in such sectors due to a temporary legislative change adopted last spring that limits the creditors to apply to bankrupt a debtor. The impact of the amendment has been noticeable, according to the newspaper: the number of bankruptcies was about 17 per cent lower than the previous year between January and November.

The amendment will expire at the end of this month, possibly setting off a bankruptcy wave.

The risk of bankruptcy is tangible especially for companies that have had to effectively suspend their operations and seen their cash flow dry up. Accountor, a provider of digital financial management solutions, has collected data indicating that the share of companies receiving card and other payments declined last autumn to a level that is over 10 per cent lower than one year earlier.

A lack of payments can be interpreted as a sign that the company has no consumer sales.

The share of such companies surged as high as 25 per cent during the first wave of infections last spring.

“This is a sobering reminder of the fact that these companies aren’t getting money from anywhere,” Niklas Sonkin, the chief executive officer of Accountor, stated to Helsingin Sanomat.

Sonkin confirmed that the problem applies particularly to companies in the tourism and restaurant sector, culture and entertainment sector, and speciality retail sector. Although the data from about 10,000 randomly chosen client companies shows that companies have been able to offset the loss of sales by slashing costs, he pointed out that companies invariably also have fixed costs that cannot be trimmed.

“There’s no reason not to expect a bankruptcy wave,” he said.

His assessment was echoed by Ilkka Kujala, the chairperson of the Finnish Association of Auditors. “It’s obvious that a ketchup-bottle phenomenon of sorts is expected. A large share of companies have more debt relative to their assets than last year and find themselves with less wiggle room,” he said to Helsingin Sanomat.