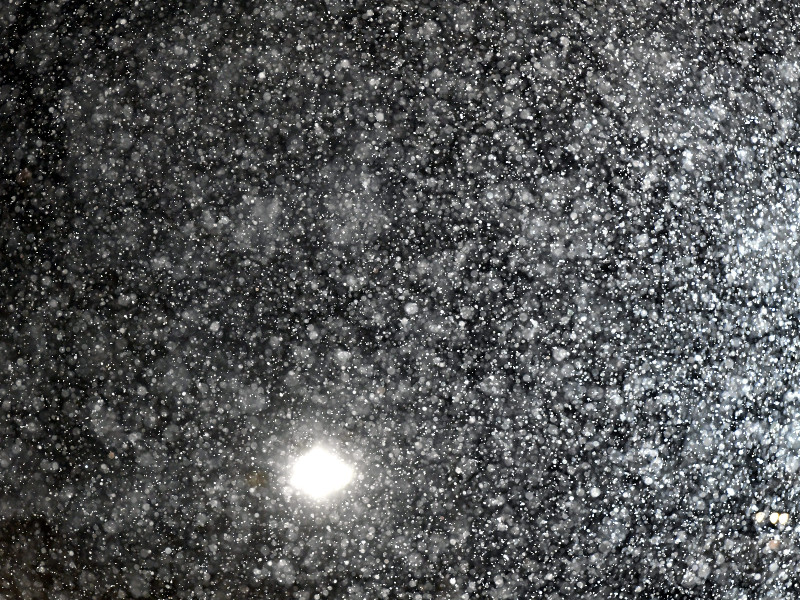 A LOW-PRESSURE FRONT is forecast to dump piles of snow to southern and south-western parts of Finland as of Monday.

Joonas Koskela, a meteorologist at YLE, on Sunday stated that up to 50 centimetres of snow may accumulate in southern and western parts of the country between Monday and Wednesday, with the bulk of it set to fall on Tuesday.

“About 10 centimetres of snow will fall in coastal areas in south-western and southern parts of the country on Monday. On Tuesday, the build-up of snow could be as much as 30 centimetres in the south. And on Wednesday, another 10 centimetres should fall,” he said to the public broadcasting company.

Central parts of the country are forecast to receive around 15 centimetres of snow, but eastern and northern parts should avoid heavy snowfall.

The snowfall is a consequence of a low-pressure front that has developed over Sweden, according to Helsingin Sanomat. The front was expected to strengthen as it crosses the warm Baltic Sea to Finland, before dumping 10–40 centimetres of snow on certain parts of Southern Finland between Monday and Wednesday.

“The snowfall will be almost incessant. The intensity of snow will naturally vary,” Paavo Korpela, a meteorologist on duty at the Finnish Meteorological Institute (FMI), stated to Helsingin Sanomat on Saturday.

FMI has warned motorists in western and southern parts of the country about bad and severely bad road conditions, as the snow will be accompanied by strong winds that limit visibility and create snow drifts especially on Tuesday.

Temperatures are forecast to stay a few degrees below the freezing point in southern parts and hover around -10°C in central parts of the country. The mercury may, however, dip as low as -20°C in parts of Eastern Finland and Lapland.

“Temperatures in the south-west may creep up close to zero, so some of the snow there may be very wet snow. That gets caught easily in trees and can cause outages,” said Koskela.

The weather will take a turn for the colder as the low-pressure front subsides on Wednesday. The mercury will stay comfortably in the bottom half of the thermometer, ranging from -15°C in southern parts to -20–30°C in central parts of Finland. The temperatures are forecast to plunge further by Friday.

“It seems temperatures will be at least 20 degrees below zero also in the daytime in most parts of the country,” said Koskela.