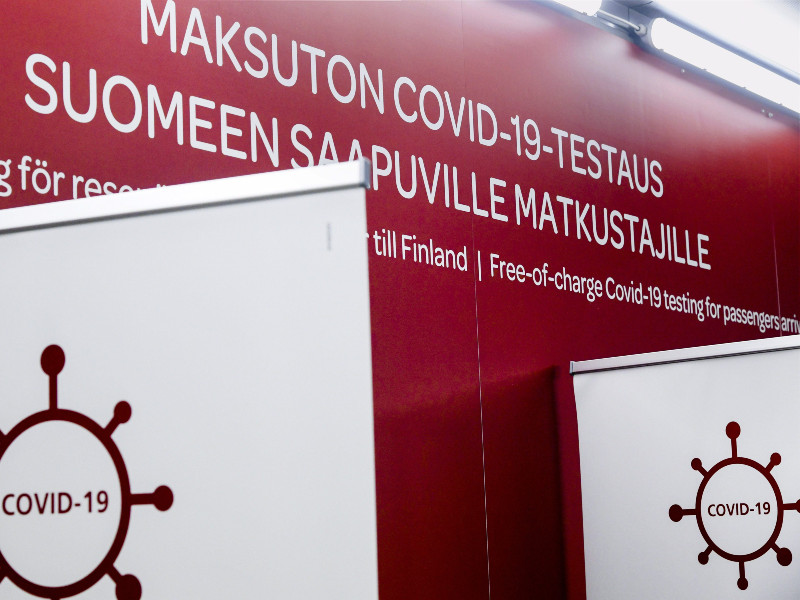 PASSENGERS from Great Britain should be ordered into a mandatory quarantine upon their arrival in Finland, says the Finnish Institute for Health and Welfare (THL).

Taneli Puumalainen, the head of infectious diseases control at THL, stated in a news conference yesterday that mandatory quarantines are justified in the present circumstance because the passengers represent a “very significant threat that can accelerate the epidemic”.

The length of quarantine for such passengers has also been increased from 10 to 14 days in an attempt to prepare for the possibility that the newly discovered coronavirus variant has a longer incubation period, he added according to Helsingin Sanomat. The final decision on the quarantines will always be made in the presence of the physician in charge of infectious diseases in the municipality of entry.

A quarantine ordered by a physician entitles the quarantine person to a sickness allowance on account of an infectious disease.

The Finnish Transport and Communications Agency (Traficom) has suspended passenger flights from Great Britain to Finland until 11 January. The decision was made based on a statement issued by THL.

Passengers from Great Britain and South Africa have both been advised to get tested for the coronavirus even if they are experiencing no symptoms. THL has adopted a firmer stance in that regard and is presently recommending that people arriving from all countries be tested for the virus.

The new variant thus does not appear to spread easier among children or young people but infects people of all ages.

Thus far 17 infections from the mutated coronavirus have been detected in Finland, with the majority of them being linked to travel in Great Britain. Puumalainen revealed that another 14 positive samples are presently being analysed and are believed to contain the new variant, as they were given by people who had come in close contact with carriers of the variant.

“What’s positive is that we’ve been able to determine these cases and the close contacts of the people very thoroughly,” he said.

The Finnish government on Thursday also decided to uphold internal border controls for another month, until 9 February. The classification for so-called high-risk countries will remain unchanged, at a minimum of 25 new infections per 100,000 inhabitants over the last two weeks. Entry restrictions at external borders, meanwhile, will be reinstated for citizens of Japan and South Korea arriving in Finland as of Monday, 11 January 2021.

The government continues to recommend that people avoid all non-essential travel abroad except for countries that are subject to no travel restrictions.