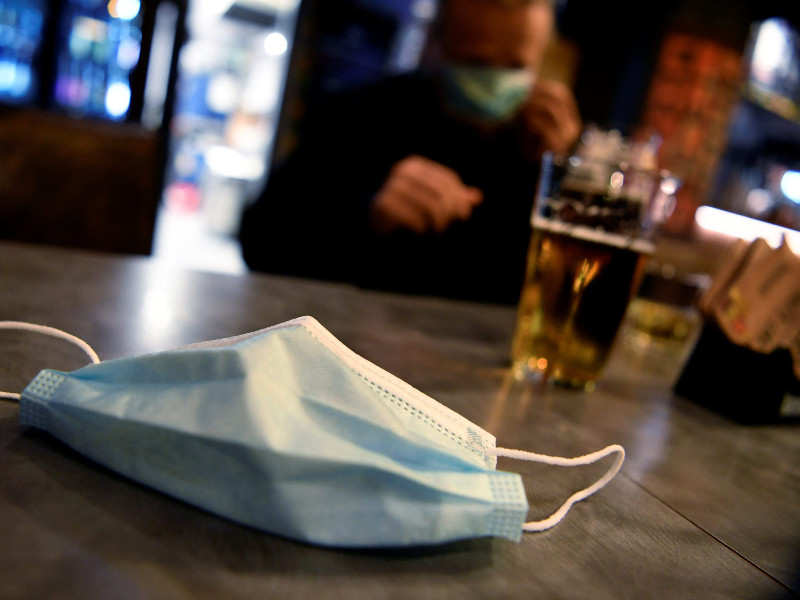 THE FINNISH HOSPITALITY ASSOCIATION (Mara) has expressed its concern about the notion of imposing stricter restrictions on restaurants to manage the coronavirus situation in Finland.

Prime Minister Sanna Marin (SDP) on Sunday told YLE that the emergence of new, more transmissible coronavirus variants may warrant a shift toward a strategy that aims to smother the epidemic.

The shift, in turn, could translate to measures such as school and restaurant closures, Kirsi Varhila, the permanent secretary at the Ministry of Social Affairs and Health, stated to MTV.

Timo Lappi, the managing director of Mara, on Monday expressed his bafflement with the notion of slapping additional restrictions on restaurants, arguing that there is neither legal nor material justification for shutting down restaurants.

“The coronavirus has not spread from restaurants. Restaurants have been linked only to isolated mass exposures or infections. The [Parliament’s] Constitutional Law Committee has noted that all restrictions must be necessary and proportionate. Shutting down restaurants would not be that,” he stated.

Finnish restaurants, he added, have done a lot in terms of self-monitoring during the epidemic and generally succeeded in preventing the virus from spreading.

“You cannot shut down restaurants just in case,” he stressed.

Concerns about the role of restaurants in the spread of the virus have recently re-emerged together with footage of holidaymakers in Finnish Lapland. Lappi, however, reminded that the entire industry should not be stigmatised because of certain isolated excesses.

“Some restaurants that have operated in a way that violates the coronavirus strategy have been mentioned in the media. If an official detects this kind of activity, the individual restaurant should be shut down rather than imposing strict restrictions on the entire industry, not to mention putting a stop to all operations,” he said.

“It is clear that if restaurant operations were suspended, there would be an increase in bankruptcies and unemployment.”

The Finnish restaurant industry comprises around 10,000 employers and 77,000 employees.

Helsingin Sanomat on Monday reported that youth unemployment increased dramatically from the previous year during the coronavirus-disrupted year, in part due to a lack of job opportunities in the service industry.

In Helsinki, the newspaper highlighted, the number of under 25-year-old people without a job increased momentarily by as much 111 per cent and that of 25–29-year-old people by 96 per cent.

“Tourism, restaurant and accommodation services and the whole service sector have suffered, and this is evident especially in the situation of young people who have often found their first job opportunities [in the sector],” said Ilkka Haahtela, the head of immigration and employment affairs at the City of Helsinki.