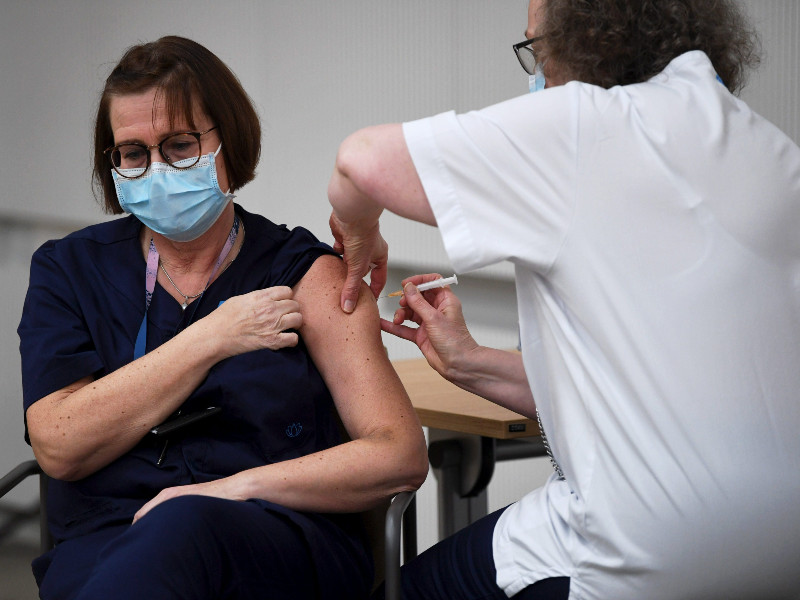 ROUGHLY 6,000–7,000 DOSES of the Covid-19 vaccine by Pfizer and Biontech had been administered in Finland by Sunday, Mia Kontio, a senior expert at the Finnish Institute for Health and Welfare (THL), stated to Helsingin Sanomat on Sunday.

The vaccination register, however, had yet been updated with vaccinations from all hospital districts, including the Hospital District of Helsinki and Uusimaa (HUS).

“There have been some hiccoughs in relaying the information early on. The vaccinations have been administered in special health care, and they haven’t previously used [the register for outpatient visits] Avohilmo,” she explained.

Helsingin Sanomat on Saturday reported that some frontline health care workers have yet been vaccinated because of holidays.

Finland is set to take delivery of a shipment of 50,000 doses both this week and next week. THL will seek to distribute the doses evenly across the country.

“The number of employees who will be vaccinated in the early stages varied depending on the municipality. This, in turn, will have an impact on how soon they can move on to administer vaccinations to staff of nursing homes and elderly residents,” reminded Kontio. “The preference is that if the nursing staff has been vaccinated, you can move on to vaccinating the elderly. That may be achieved quite quickly in some areas.”

YLE on Sunday wrote that EU member states have been disappointed with the number of vaccine doses delivered to the 27-country bloc. Finland has received its share of the early deliveries, but that share is considerably smaller than initially expected, confirmed Kirsi Varhila, the permanent secretary at the Ministry of Social Affairs and Health.

The country was originally expected to receive between 100,000 and 300,000 doses of the vaccine by Pfizer and Biontech before Christmas. The one shipment it received contained 10,000 doses.

“It must be said that this has been slow in light of what we initially thought. We were talking about hundreds of thousands [of doses], rather than tens of thousands. This is much slower in that regard,” said Varhila.

This is attributable to several reasons, according to the public broadcaster.

The European Union may have been too optimistic about the pace at which the vaccines can be developed, approved and produced, with only one vaccine so far being market authorisation in the union. Another reason is that it has not fared well in the vaccine market, failing to secure all of the doses it reserved from various vaccine manufacturers.

“The EU hasn’t received what it was promised, but the vaccines have ended up in other places. The US seems to be a quicker buyer than Europe. Also populous countries like India are coming,” analysed Varhila.