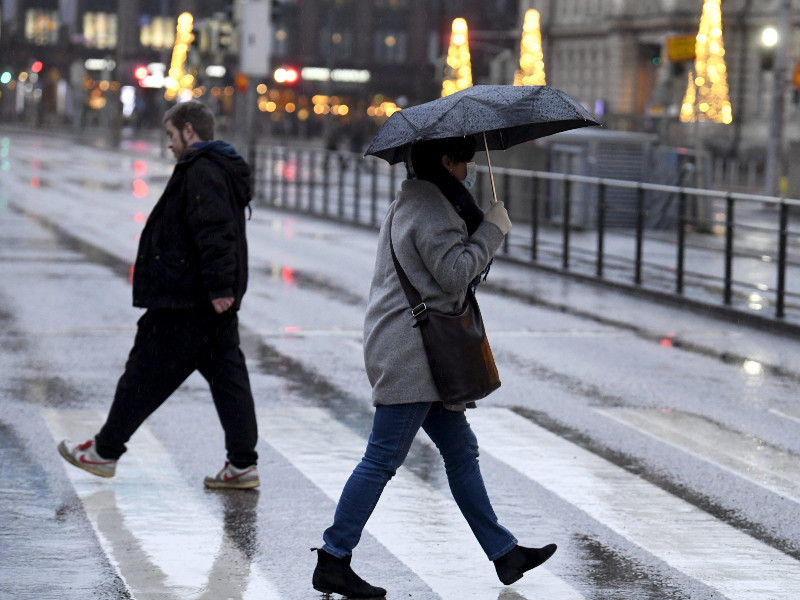 Many Finns expect a turn for the better in 2021. (Vesa Moilanen – Lehtikuva)

FINNS may not be the versed pessimists they are often made out to be, indicates an international survey about public expectations for 2021.

YLE on Friday reported that the survey indicates that Finns are more optimistic about next year than many of their peers in other parts of Europe. While 57 per cent of Finns estimated that next year will be better than this, the corresponding percentage stood at 41 per cent in Europe and 35 per cent in the European Union.

The global average, meanwhile, stood at 43 per cent.

“Finns’ responses are surprising specifically because of this optimism: the majority viewed that we’re moving in a better direction,” Juho Rahkonen, the research director at Taloustutkimus, stated to YLE. “Only one-tenth viewed that next year will be worse than this, but that average was roughly 30 per cent in EU countries.”

Taloustutkimus conducted the Finnish segment of the survey by Gallup International.

Rahkonen estimated that the optimism may be attributable to the fact that the coronavirus epidemic has not been as devastating in Finland as other parts of Europe. The muted expectations in the 27-country bloc, in turn, may be a consequence of the coronavirus crisis and the static demographic state of the continent.

“[T]he continent is in a static, mature state. The population is ageing and that’s maybe why the expectations aren’t too high. Maybe the thinking is that the best days are behind Europe,” he stated to the public broadcasting company.

This would also explain the brighter outlook in Asia, Latin America and the United States. “The age structures there are younger and the economies are more dynamic,” said Rahkonen.

“The results indicate that a country’s economy and good life may not necessarily be so closely intertwined,” analysed Rahkonen.

Globally as many as one-quarter of respondents said they expect economic growth and prosperity in 2021.

“Finland stands out as a positive in Europe, but in terms of its optimism it’s nowhere close to the United States, Latin America, Africa or Asian countries, like India,” said Rahkonen. “The responses are indicative of the state of mind, attitudes and culture of respondents. Everyone has their own standards that they based their responses on.”