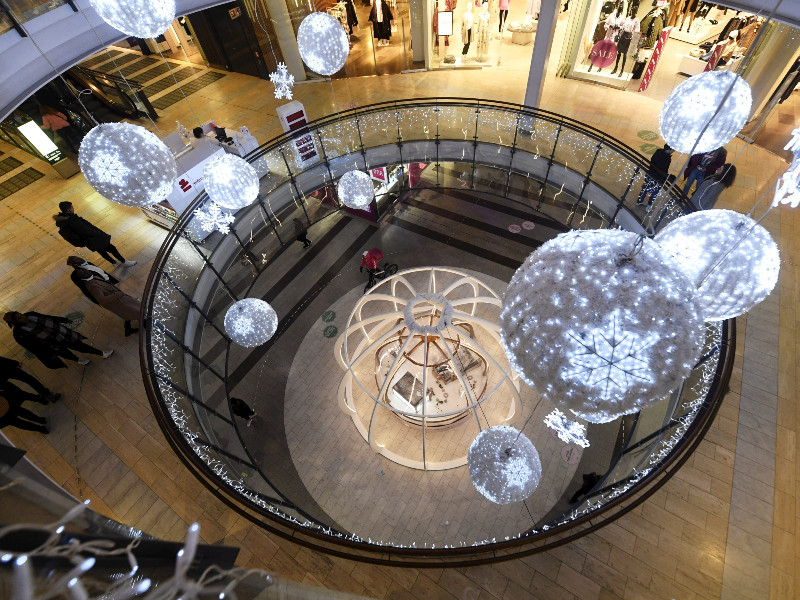 THE CORONAVIRUS SITUATION and the restrictions and recommendations adopted to bring it under control have not halted the recent increase in crowds of people near major shopping centres in Greater Helsinki, reports Helsingin Sanomat.

The congregation of people near shopping centres is evident from statistics collected at the request of the newspaper by Telia, one of the leading mobile operators in Finland.

“The coronavirus situation is clearly having an impact on visitor numbers,” Olli Lehtoaro, the shopping centre director of Jumbo in Espoo, stated to Helsingin Sanomat on Tuesday. “Jumbo will have an estimated 20 per cent fewer visitors than last year in December.”

Jumbo has seen the number of people in its vicinity increase by 30 per cent since the start of the month.

Tiina Fågel, the shopping centre director of Kamppi Helsinki, said the centre has similarly seen its visitor numbers creep up this month but expects the monthly total to fall short of last year.

Christmas is the most significant season of the year for retailers, but this year it is unlikely to provide the industry with the infusion it needs. The Finnish Commerce Federation in November said it is unable to forecast what the season will be like for retailers.

The areas examined with the data encompass the shopping centres of Jumbo and Iso Omena in Espoo, and Forum, Itis, Kamppi and Stockmann in Helsinki. The analysis attempted to eliminate passers-by by limiting it to people who stayed in a small area for at least 20 minutes.