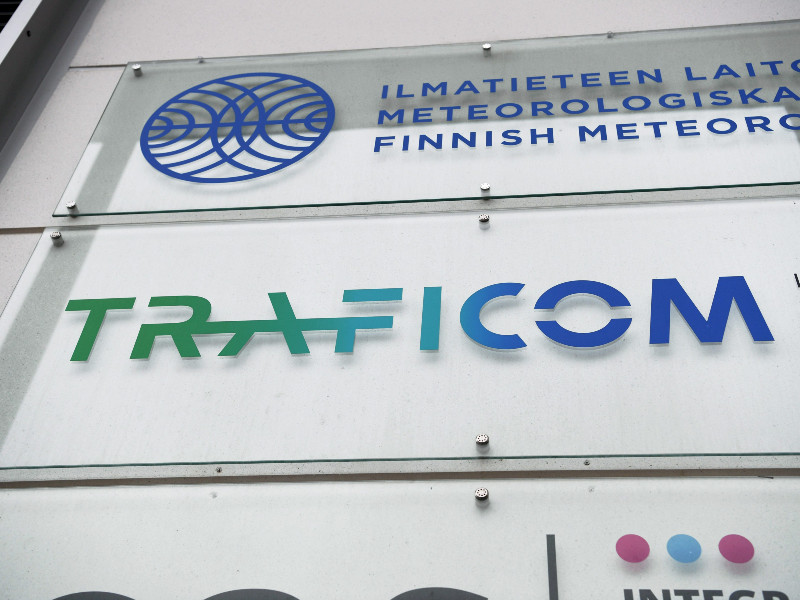 The Finnish Transport and Communications Agency (Traficom) on Sunday said it has decided to suspend passenger flights from the United Kingdom to Finland until 4 January. (Antti Aimo-Koivisto – Lehtikuva)

THE FINNISH Transport and Communications Agency (Traficom) has decided to suspend passenger flights to Finland from Great Britain.

The flights will be suspended for two weeks at noon today over concerns about a new variant of the coronavirus detected in Great Britain at the recommendation of the Finnish Institute for Health and Welfare (THL).

The suspension will have no impact on overflights, cargo flights, non-traffic stops, state-operated flights, ferry flights with own crew or emergency medical services flights.

“We will probably receive new information about the characteristics, spread and measures possibly required by the new viral variant in the coming weeks. The resumption of passenger flights will need to be weighed up in accordance with this new information,” reads a press release from Traficom.

THL on Sunday viewed in its press release that the suspension is presently necessary and proportional in light of the threat posed by the pandemic.

It also revealed that no infections caused by the new viral variant have been detected in Finland. While there is only limited information about the characteristics of the variant, it is possible that it spreads more effectively than other variants. There is no evidence that the variant would cause a more serious infection or increase the case-fatality rate, it underlined.