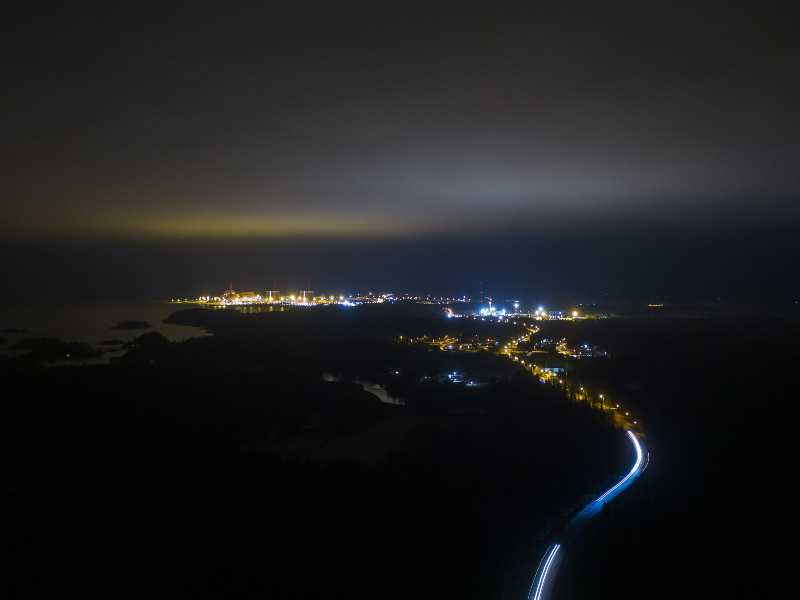 THE SECOND REACTOR at Olkiluoto Nuclear Power Plant in Eurajoki, Finland, will be re-connected to the national grid at the end of the week, according to Teollisuuden Voima (TVO).

The reactor was shut down in response to elevated radiation levels inside the over 40-year-old nuclear power plant on Thursday, 10 December. A TVO spokesperson estimated earlier that the reactor could be re-started and re-connected to the grid in the small hours between Sunday and Monday.

The serious event was caused by a fault in the purification system for the water used to cool the reactor. Contaminated filter material subsequently entered the cooling circuit and caused a momentary increase in radiation levels in the circuit, triggering the automatic safety systems.

The disturbance caused no damage to the fuel and, as a result, posed no risk of harmful radioactive release, according to the Radiation and Nuclear Safety Authority in Finland (STUK).

Inspectors at STUK will carefully inspect, carry out any necessary servicing and maintenance tasks, and ensure the functioning of systems at the unit before granting its re-start the requisite approval, reported YLE. STUK on Sunday declined to comment on the reason for the apparent delay in the re-start.

“We do not comment on preliminary schedule proposals. Nothing unexpected, however, has been found in the inspections,” Kirsi Alm-Lytz, the head of nuclear plant monitoring at STUK, told YLE.

Never before has the sprinkler system been activated at a plant operated by TVO.

“When we visited the protective structure to see what it looked like, it became pretty clear that we’ll have to conduct thorough inspections. That’s where the total time comes from,” Sami Jakonen, the head of engineering and expert services at TVO, stated to YLE.