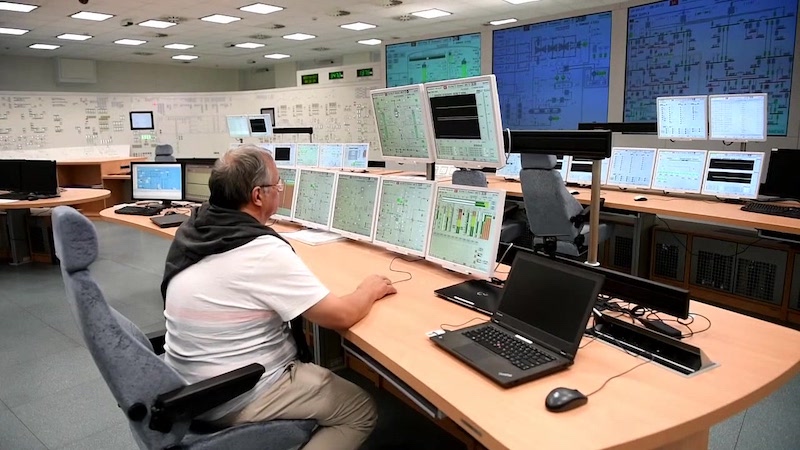 The International Atomic Energy Agency (IAEA) was informed today at 11:56 (UTC) by the Finnish Radiation and Nuclear Safety Authority (STUK) about an event at Unit 2 of the Olkiluoto Nuclear Power Plant. Elevated radiation levels were measured inside the plant and the reactor was shut down. According to STUK, no radiation from the plant has entered the environment. Olkiluoto Nuclear Power Plant is located on Olkiluoto Island about 220 km northwest of Helsinki.

The IAEA is in contact with its counterparts in Finland and will provide further public information as it becomes available.

About the IAEA
The International Atomic Energy Agency (IAEA) serves as the world's foremost intergovernmental forum for scientific and technical co-operation in the peaceful use of nuclear technology. Established as an autonomous organization under the United Nations (UN) in 1957, the IAEA carries out programmes to maximise the useful contribution of nuclear technology to society while verifying its peaceful use.