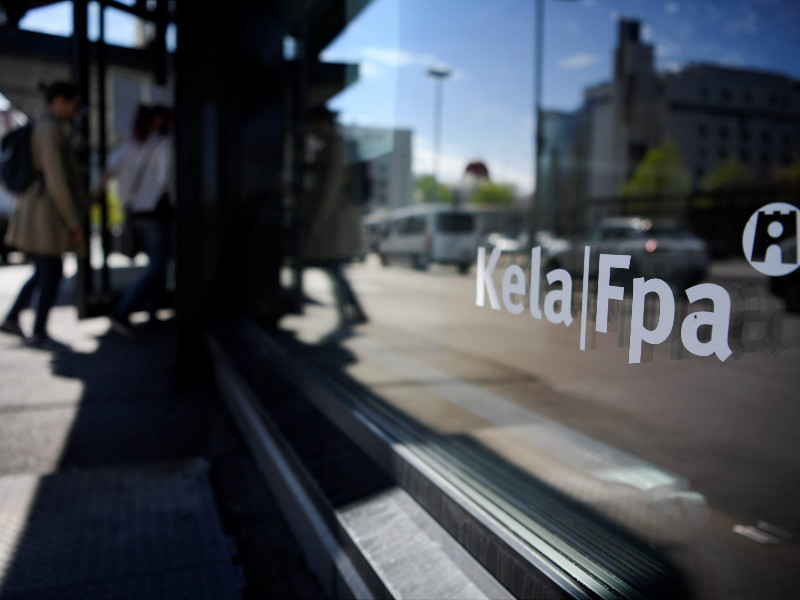 THE SOCIAL INSURANCE INSTITUTION of Finland (Kela) disbursed roughly 13 per cent of its benefits designed to secure the livelihood of its recipient to immigrants in 2018.

Kela on Thursday revealed that its internal study has discovered that out of the 10.7 billion euros it disbursed in the benefits in 2018, 1.36 billion euros was disbursed to immigrants and 9.32 billion euros to native-born Finns.

It defined immigrants as foreign-born people whose mother tongue is not Finnish and who had moved to Finland. The criteria was met by 6.6 per cent of the people examined in the study.

The over-representation is attributable to factors such as the relatively high unemployment rate and young mean age of immigrants.

Signe Jauhiainen, a research director at Kela, highlighted in a blog entry that unemployment security benefits are disbursed also for the duration of integration training and other employment-related services provided by TE Offices.

“In addition to securing livelihood, the benefits make it possible to, for instance, learn the Finnish language and acquire other skills needed in working life,” she wrote.

No differences were contrastively found in the categories of family benefits, student financial aid, sickness allowance and pensions paid by Kela, which amounted to 1,200–1,300 euros per person irrespective of the country of birth.

The average native-born person received 2,243 euros and the average immigrant 4,676 euros in benefits in 2018, according to the study.