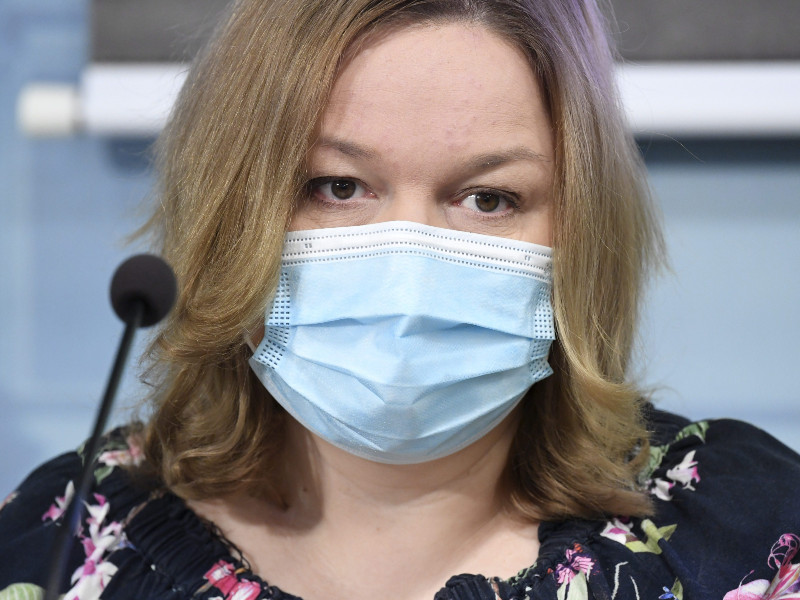 THE GOVERNMENT of Prime Minister Sanna Marin (SDP) on Wednesday came to an agreement on its strategy for deploying vaccines against the new coronavirus.

“To protect the entire population, the vaccine will be offered [for free] to everyone who wants it and who doesn’t have health-related contraindications to being vaccinated,” Minister of Family Affairs and Social Services Krista Kiuru (SDP) was quoted as saying late yesterday evening by YLE.

“We’ll have to prepare for the eventuality that the vaccine can’t necessarily be administered to everyone at the same time,” she added.

The government presently expects to be able to commence the vaccinations of social and health care professionals who treat coronavirus patients or work in nursing homes in January, provided that at least one of the vaccines is granted market authorisation by the European Commission in December.

The vaccinations of social and health care professionals could be wrapped up by February or March.

“The [Ministry of Social Affairs and Health] has estimated that the country will take the first vaccine deliveries at the beginning of next year. The vaccinations will be started as soon as possible after this,” reads a press release from the government.

The early recipients would also include people who are at a heightened risk of developing serious symptoms due to age or underlying health conditions, although the schedule will not be defined until early next year once several vaccines have been authorised for market.

The order in which people will be vaccinated, the government reminded, may be affected by limitations imposed in the authorisations.

Not a single pharmaceutical company has yet to receive the authorisation from the European Commission. The strategy states, however, that the government must be prepared for the eventuality that the decisions on vaccines will start coming in the coming weeks.

The government will make an in-principle decision on the strategy later this week.