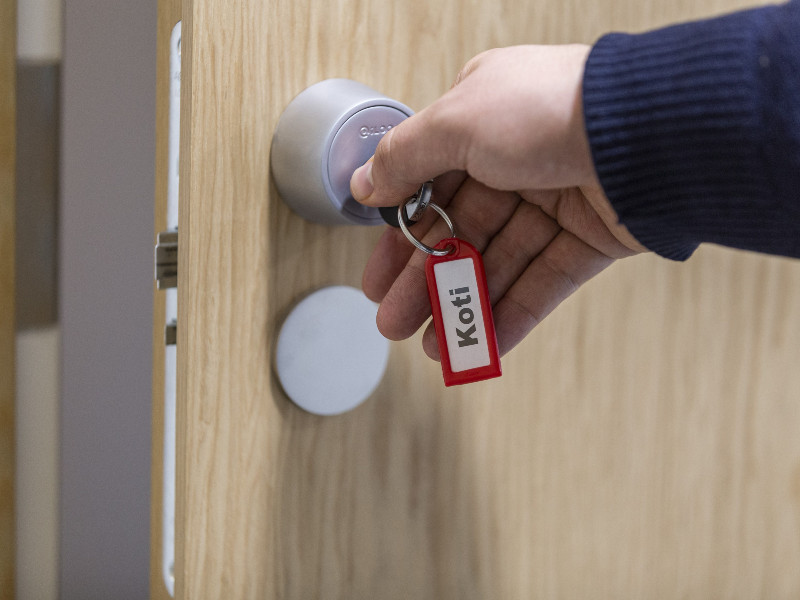 HOUSING COSTS in Finland are fairly reasonable despite a widespread perception of the country as a country of high housing costs, indicates a study conducted by the University of Turku.

While Finns on average spend less than a fifth of their income on housing, less than the average spent by people in other parts of the European Union, the average conceals a pronounced disparity between the costs of tenants and homeowners, according to YLE.

“There is a clear difference based on the tenure status of houses. Tenants in Finland spend a larger share of their income on housing than in other countries,” Hannu Ruonavaara, the author of the study and a professor of sociology at the University of Turku, summarised to the public broadcasting company.

A population group that stands out particularly is low-income households paying market-based rents.

Nearly a half of low-income households renting from the private sector spent more than 40 per cent of their income on housing in 2018, a percentage that was topped only by their counterparts in the United Kingdom. Statistics from Eurostat indicate that 14 per cent of Finns paid market-based rents in 2019, representing an increase of four percentage points from 2010.

Researchers at the University of Turku classified housing costs exceeding 40 per cent of income as excessive.

YLE in its report reminded that the difference between tenants and homeowners is partly attributable to the fact that, contrary to other parts of Europe, renting is common especially for low-income households in Finland. Although its popularity has increased in the country, the increase has come mostly from the lower end of the income distribution.

This is a problem, according to Finnish Tenants.

“The whole system has taken the approach that a flat is a commodity rather than a basic right or home, as it should be from our viewpoint. When only a small number of commodities is produced, the costs are high. The housing policy should place emphasis on making sure everyone can live at a reasonable cost,” stated Anne Viita, the chief operating officer at Finnish Tenants.

Sakari Rokkanen, an economist at the Finnish Landlord Association, reminded that the reason for the high cost of renting is partly historical: the belated start of urbanisation has led to a shortage of housing units in Finnish cities.

“Urbanisation in Finland has been robust in recent years in European comparison. Cities don’t have a large historical housing stock and, with many wanting to move to cities, there’s a lack of available houses,” he said to YLE.